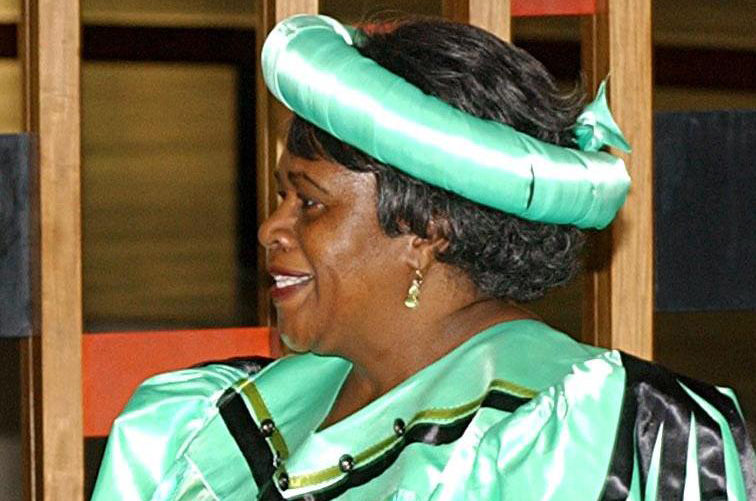 Dr Mbikusita-Lewanika said in an interview that it was high time senior citizens who have served the nation joined concerted efforts with the government to develop rural areas.
“Let us learn to clear our own bushes and not always reaping where others have sown. Lusaka used to be a bush, someone cleared the land and look where we are today. Some cities like London, New York, and Johannesburg were all bushes once upon a time but someone cleared them and they are now beautiful cities.
“When are we going to clear our rural areas and leave a legacy for others to be blessed from our labour? We have discussed rural development and going back to the land for decades. It is now time for action,” she said.
Dr Mbikusita-Lewanika, who has relocated to Mongu also urged Zambians not to sell land because it is an essential asset.
“Let’s preserve our God-given asset for our children, grandchildren and future generations so they don’t become landless or squatters”, said Dr Mbikusita-Lewanika who is also Zambia’s former ambassador to the United States.
She said having relocated to Mongu now for five years after her diplomatic job, she has realised that land, food production and processing are the most productive and income generating economic sectors.
Dr Mbikusita-Lewanika said Zambia is endowed with fertile land and water and it is high time these resources were utilised to get out of poverty.
She said rural areas in border areas need to be facilitated to sell their produce to the neighbouring countries.
“Let’s utilise our local human resource, material, technical, and financial to eradicate poverty which is menacing our people,” Dr Mbikusita-Lewanika said.
She said she has gone into farming in Mongu which she believes will grow to a larger scale by the grace of God.
Dr Mbikusita-Lewanika also wants to do fish farming but technical support from the experts in the Ministry of Agriculture is rare and hard to access.
She said senior citizens should help the current government which has attached great importance to agriculture to promote the sector in rural areas.
“Since I relocated to Mongu five years ago, I have a back yard garden of assorted vegetables and fruits, and sweet potatoes, cassava, chick peas. I also freeze vegetables when they are in season and the God-given wild vegetables like tepe and sishungwa,” she said.
Dr Mbikusita-Lewanika who is working and teaching women groups in Mongu also makes juice from mangoes, paw paws, cashew nut and wild fruits like mahuluhulu.