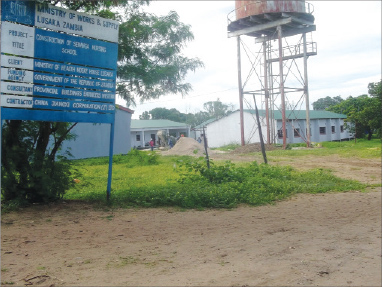 Should prices increase just because itâ€™s a new year?
Finding alternatives to maize: where are we?