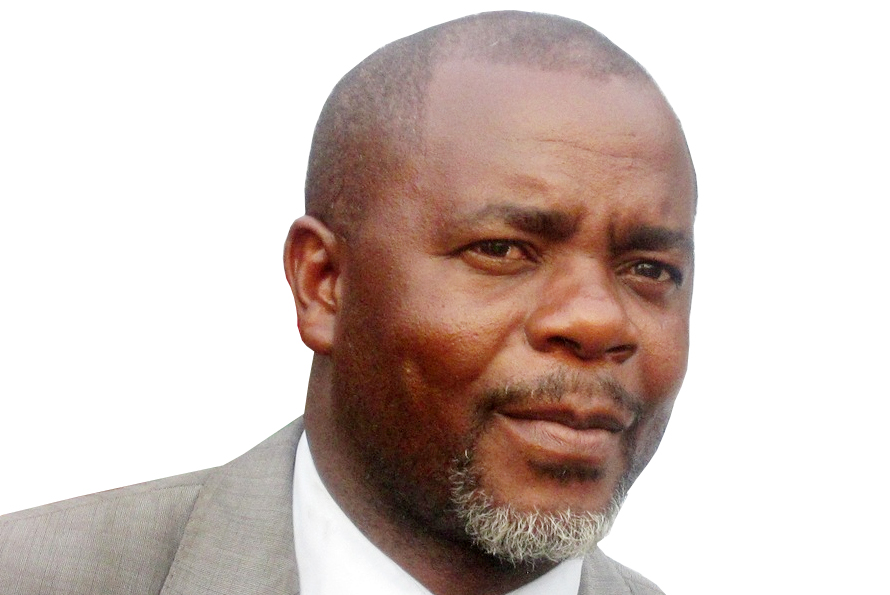 CHIMWEMWE MWALE, Livingstone
MINISTRY of Defence permanent secretary Stardy Mwale has urged defence and security services in Zambia and Zimbabwe to devise strategies to enhance the fight against transnational crimes affecting the

two countries.
And Zimbabwean secretary for defence Martin Rushwaya says it is imperative that countries step up co-operation in defence and security in the work of terrorism and violent extremism threats.
Mr Mwale said the transnational crimes which affect the two countries include illegal migration, border violation, money laundering, smuggling, poaching and drug and human trafficking.
He further urged the defence and security services in both countries to strengthen relations by exploring new areas of co-operation, and ensure peace and security in Zambia and Zimbabwe.
Mr Mwale said this yesterday during the opening of a five-day officials’ meeting of the 31st session of the Zambia-Zimbabwe Joint Permanent Commission (JPC) on defence and security.
“The JPC is cardinal to our two countries as it provides an avenue through which various challenges that undermine our peace and security, especially along the common boarder, can be resolved.
“The commission has over the years continued to strengthen the bond of friendship between our defence and security institutions,” Mr Mwale said.
He commended the Zimbabwean government for honouring the invitation to attend the JPC, saying the gesture is testimony of the importance that country attaches to the warm relations between the two countries.
And Mr Rushwaya said it is imperative that countries step up co-operation in defence and security in the wake of threats of terrorism and violent extremism.
He said Zimbabwe will not renege on its commitment to the search for regional peace and stability.
“We are therefore closely watching the political and security developments in the Democratic Republic of Congo and Mozambique. We are optimistic that the ongoing political processes in the two countries will yield lasting peace,” Mr Rushwaya said.
Mr Rushwaya said there is need for countries to deepen co-operation and strengthen the capacity of defence and security forces to deal with common security challenges.
He commended the Zambian government for remaining resolute to support Zimbabwe during its good and turbulent socio-economic times.