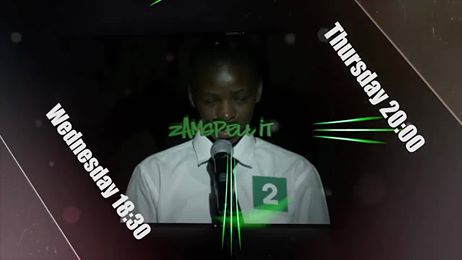 JUDITH KONAYUMA
ONE evening I sat watching Zambia National Broadcasting Corporation and on came the Zamspellit competition.
I resolved that half an hour would not be too much to spare to Zamtel and the school children even though I had a load of things to attend to.
It is always interesting to hear words being spelt, especially that the programme was about secondary school children spelling English words.
This group usually amazes me. Generally, children in Lusaka speak good English and in some cases better than their language. They have a lot of gadgets at their disposal.
One can bear with children in the rural settings. Their options are, in most cases, limited and if they are fortunate the radio is the only other media through which they get to hear the English language apart from the classroom.
It is unimaginable to see that some of the children who appeared on theÂ  programme struggled to spell words used in everyday English language.
At the worst, they fail to say the letters that make up a word like nucleus. I shuddered to think what would have happened if the moderator included words like xenophobia, liaison or manouevre.
That television programme has brought out some cardinal issues which make one wonder what the school-going children do in school and with their spare time.
It leaves one wondering where the interests of some school-going children lie and whether some of this generation has any dreams for the future.
Dreams start from oneâ€™s childhood and they take shape as a person grows from one stage to another.
During the growing stage, in particular as a child attends school, they are inspired by a number of people they get to meet.
That is why children today will dream about being a nurse and 10 years later, that dream is abandoned and a new one would have been adopted, maybe to become a pilot.
A child who keeps on changing their future outlook would probably be forgiven, at least they still have a dream of being someone when they grow up.
Some children seem to have no motivation in that direction. That is why it is not uncommon to find a school-leaver who graduated from secondary school and three years later that child has no clue on what to do in life.
In some cases, it takes parents to make a decision for the child and such children may find themselves doing badly in their academic programme.
But leave such children to be home, they are doomed for life and their doom is compounded by the fact that such a child does not have an interest in reading books that can expand their knowledge, let alone improve their English.
Reading is a highly commendable habit. It not only opens up oneâ€™s mind because of the information foundÂ  in books, but it also equips a person with a good vocabulary because of the words one is exposed to.
The question therefore is: do these children lack books or can we be right to conclude that their interest in reading good and useful literature is at zero on the gauge?
Furthermore, do their schools have deliberate programmes to encourage reading so that pupils are not only trained in academic work but also stimulated to a practice of gaining knowledge through reading on various topics on their own?
For some children, their lack of interest in reading is compounded by computer games, the television or other gadgets which seem more attractive and less enduring.
There is a lot to read and one does not need to find a library because most of our libraries are now used as study centres because they lack literature that makes for good reading.
The Bible is a book that is found in most homes in Zambia and a version like the English Standard Version (ESV) contains simple English suitable for secondary school-going children.
There is also Christian literature,Â  an abundance of magazines, newspapers and other publications that can help improve oneâ€™s vocabulary and sustain interest in reading.
The country needs to develop children who are motivated to seek out new things on their own because they have gathered abundant knowledge from books.
Can it be apt to say that if you want to hide something from a Zambia secondary school going child, put it in a book?
The author is editorials editor at the Zambia Daily Mail. 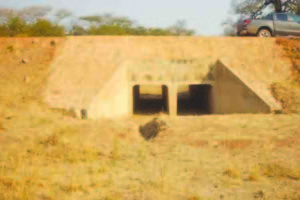 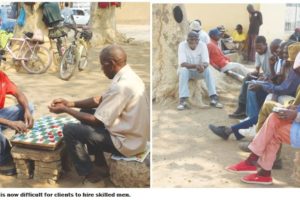