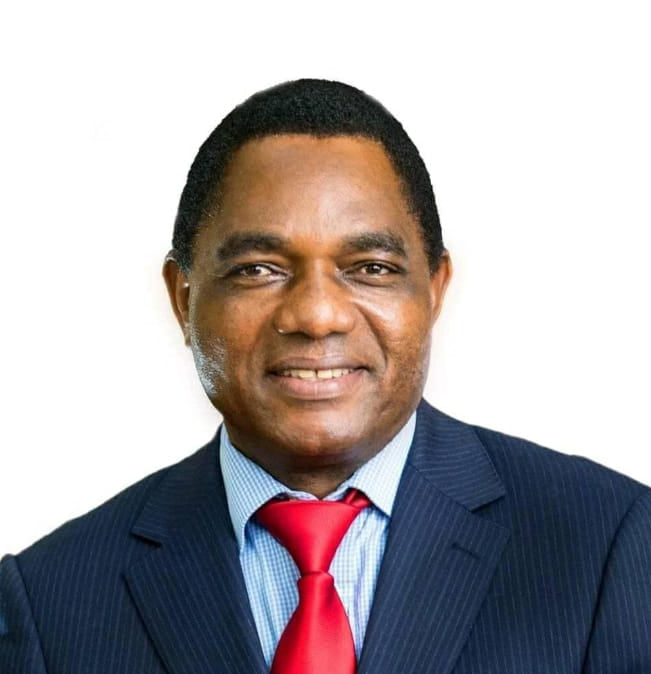 TODAY marks exactly one year since Zambians exercised their democratic right to speak through the ballot and changed the political leadership of this country. August 12, 2021 will remain in the books of history as one of the very few election days when a sitting head of State was defeated by an opposition political leader by over a million ballots.Thousands of eligible voters, mostly youths, left the comfort of their beds in the wee hours of August 12 to go and join meandering queues at polling stations to vote and remove the Patriotic Front (PF) from government. Indeed, they spoke through the ballot and ushered in the United Party for National Development (UPND), whose presidential candidate, Hakainde Hichilema, triumphed over then incumbent Edgar Lungu to become Zambia’s seventh head of State. With 365 days at the helm of government, President Hichilema’s administration has scored milestones in various governance and economic spheres. Firstly, President Hichilema ensured that his Cabinet reflected the 10 provinces of the country by appointing ministers from all regions in accordance with the spirit of the One Zambia One Nation mantra.
This maxim, which was espoused by late founding President Kenneth Kaunda, has bound Zambians together since the country got independence from British colonial rule in 1964. The new dawn administration has depoliticised markets and bus stations. Political party cadres no longer collect levies from markets and bus stations like was the case during the PF regime. The removal of political cadres from markets and bus stations has subsequently boosted revenue collection by local authorities, and we no longer expect them to be struggling to pay their workers. Media freedoms have been enhanced and there is no more storming of radio stations by governing party cadres like was the case just a year ago, and there is no more harassing or beating up innocent citizens by party cadres. Police brutality, which was synonymous with the PF administration under which firing of tear gas canisters even at peaceful demonstrators was a common feature, is a thing of the past. Various institutions of governance now have the freedom to investigate and prosecute cases without political interference. As a result of this liberty, investigative wings even managed to recover over K65 million and US$57,000 from journalist Faith Musonda. These funds were later channelled to sponsoring 2,200 first-year students at the University of Zambia in the new dawn administration’s efforts to promote education for all, including the poor and vulnerable people. On the economic front, President Hichilema’s administration has attained a number of accomplishments ranging from stabilisation of the Kwacha to significant drop in the rate of inflation. By the time the UPND was getting into office, the local currency was hovering around K19 against the United States dollar, but it has gained to start trading around K16.20. On the other hand, inflation rate has dropped from the all-time high 22.2 percent in 2021 to around 10.2 percent this year, a clear indication that the economic resuscitation fundamentals the new dawn government has put in place are working. And because of the unsustainable debt the PF government left, the new dawn administration has heightened prudent utilisation of funds, the measure which is about to earn Zambia a US$1.4 billion International Monetary Fund bailout package. Surely, the UPND government has walked the talk within a year of being in charge of the affairs of Zambia.

‘I stopped functioning after she shaved me’