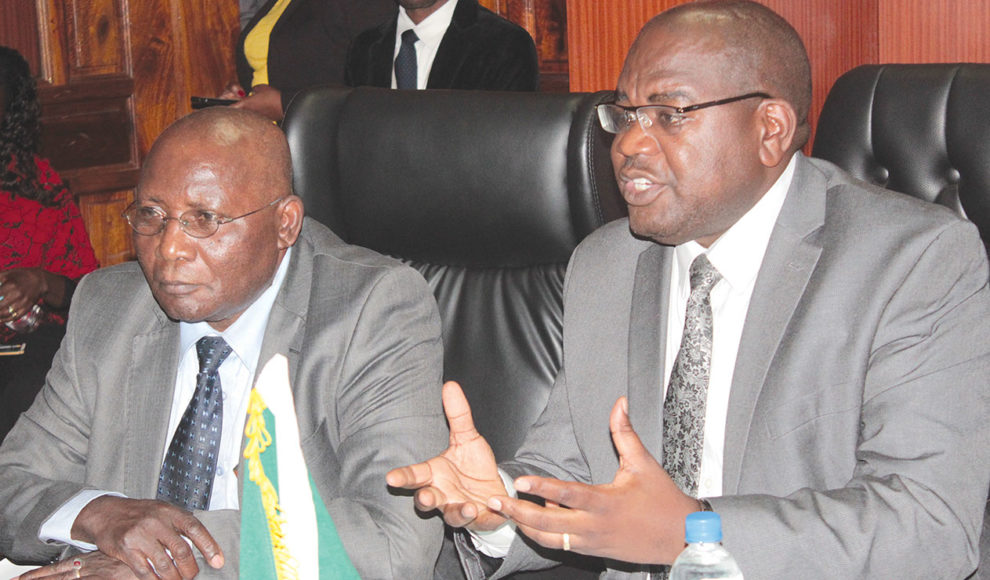 STEVEN MVULA, Lusaka
GOVERNMENT has deferred the opening of all learning institutions countrywide in a bid to prevent the spread of cholera.

And 30 traders in Chipata Zone in Lusaka will be taken to court for defying Statutory Instrument (SI) 79 to shut down their premises due to poor sanitation.
Minister of Health Chitalu Chilufya and Minister of General Education Dennis Wanchinga, who is also acting Minister of Higher Education, announced the deferment at a joint press briefing yesterday.http://epaper.daily-mail.co.zm/