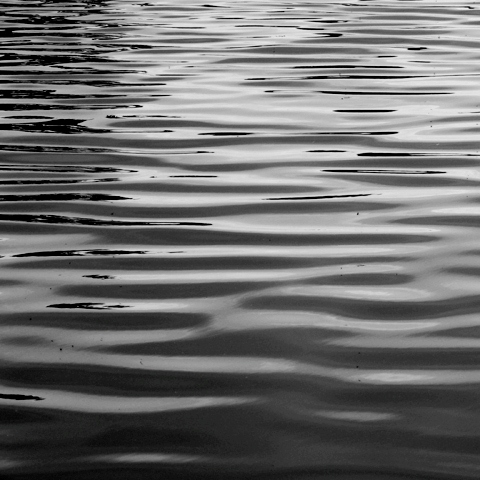 MWILA NTAMBI, Kitwe
AN 11-YEAR-OLD boy of Kaloko farming area in Ndola has drowned after the canoe he was travelling on capsized on Kafubu River, Copperbelt deputy commissioner of police Byemba Musole has said.
Mr Musole said in an interview yesterday that the incident happened on Monday around 12:00 hours.Â Â  He identified the dead boy as Gershom Malata.
â€œGershom was on his way home from school when the canoe he was on capsized and he drowned,â€ Mr Musole said.
He said some fishermen retrieved the body yesterday.
And the Department of Immigration has deported 58 foreigners for abrogation of various laws.
Immigration public relations officer Namati Nshinka said in a statement yesterday that 29 illegal immigrants were removed from Lusaka on Saturday while the other 29 were rounded up in Solwezi and deported.

No woman should die in maternity ward