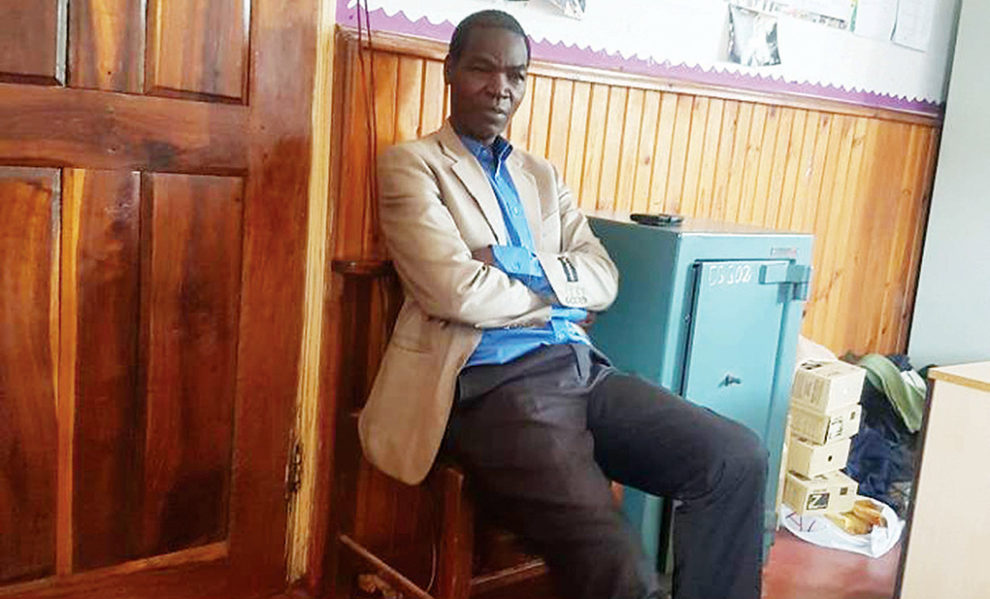 MWILA NTAMBI, Kitwe
PEOPLE that lived in Northern Rhodesia before 1964, especially Africans, have a lot of stories to tell.