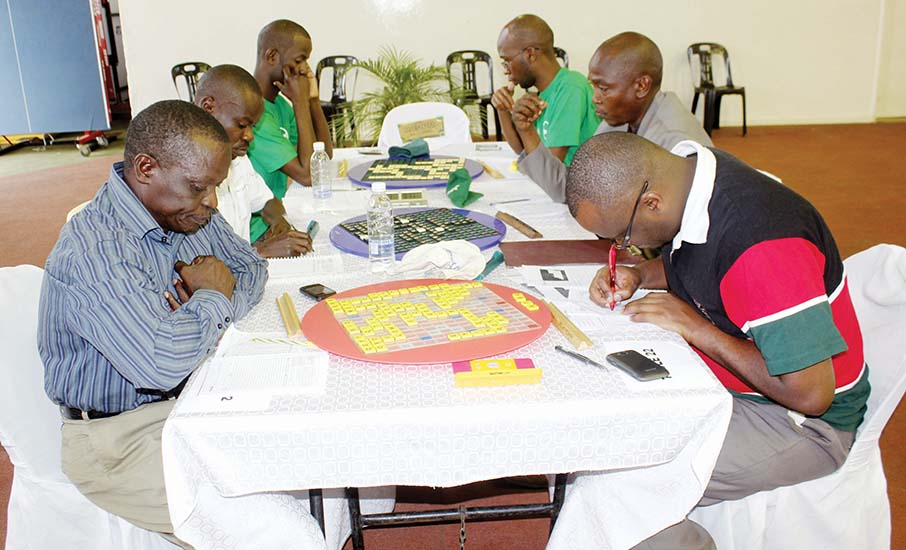 By CHIPILI MAKASA
THE Scrabble Association of Zambia (SAZ) has started preparations for next monthâ€™s African Championship scheduled for Cape Town, South Africa.
SAZ president Sydney Kanema said in Lusaka yesterday that Zambia will send 10 players to the continental championship scheduled for October 23-29.
The association last weekend held a tournament in Kitwe to select a provisional squad.
Another selection tournament is set for Lusaka this weekend.
He said players will be picked on merit and the association is scouting for K76, 000 for the outing to Cape Town.
Zambia hosted the 2013 edition and finished third while Kenya were champions and Uganda were runners-up.

King: Volleyball export to Botswana
2 drivers up for regional training