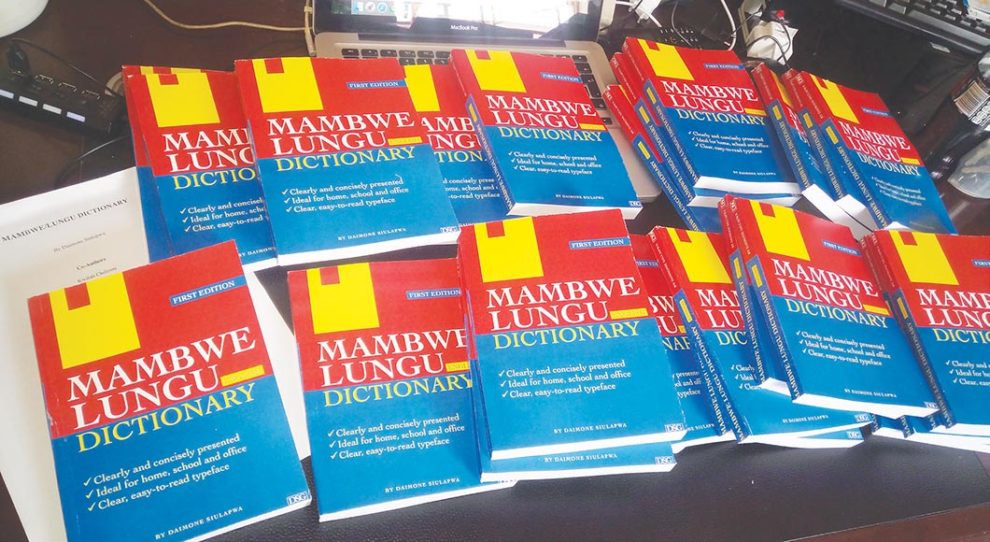 Book Review:
KELVIN KACHINGWE, Lusaka
ROMANIAN philosopher and essayist Emil Cioran said one does not inhabit a country but a language.
The United Nations Educational, Scientific and Cultural Organisation (UNESCO) believes that languages are vehicles of cultures, collective memory and values.
“They (languages) are an essential component of our identities, and a building block of our diversity and living heritage,” the UN agency says.
Yet, according to its Atlas of the World’s Languages in Danger, about half of some 6,000 languages spoken today are in a danger of disappearing.
UNESCO’s Atlas of the World’s Languages in Danger is intended to raise awareness about language endangerment and the need to safeguard the world’s linguistic diversity among policymakers, speaker communities and the general public.
It is also meant to be a tool to monitor the status of endangered languages and the trends in linguistic diversity at the global level.http://epaper.daily-mail.co.zm/