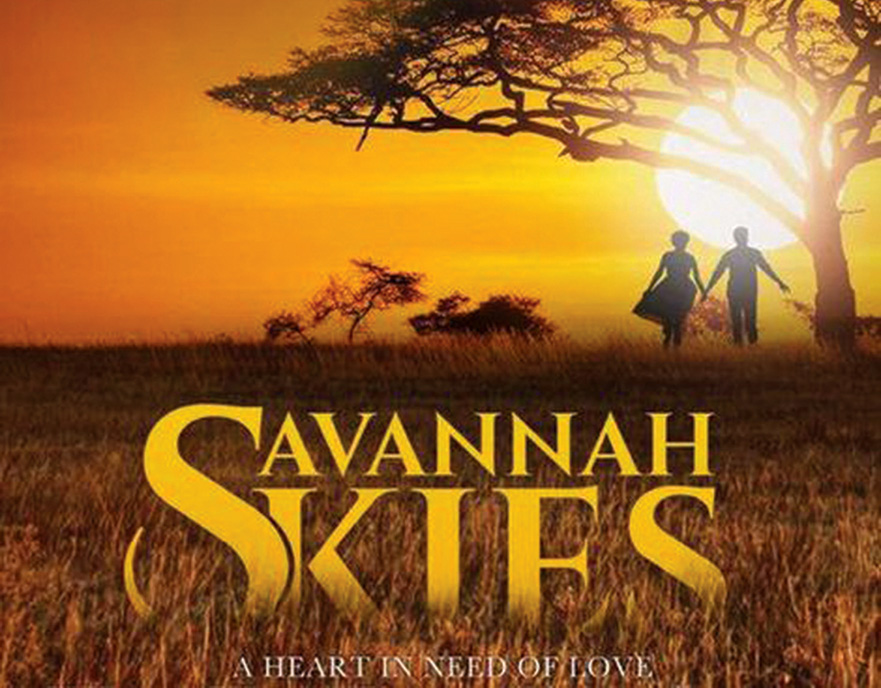 ZIO MWALE, Johannesburg
TWO movies produced by the MultiChoice Talent Factory (MTF) – Southern African academy located in Lusaka, The Painting and Savannah Skies, have been lined-up to show at the on-going Jo’burg Film Festival in South Africa.
Both movies were filmed on location in Zambia and will be screened at the Auto and General Theater at the Nelson Mandela Square.
The annual festival, set to showcase the finest films from more than 16 countries, aims to curate, elevate and celebrate the best stars and films from across Africa and the world and is running from November 19 to 24 November this year.http://epaper.daily-mail.co.zm/

This one is for my friend P-Jay
Suwilanji in studio