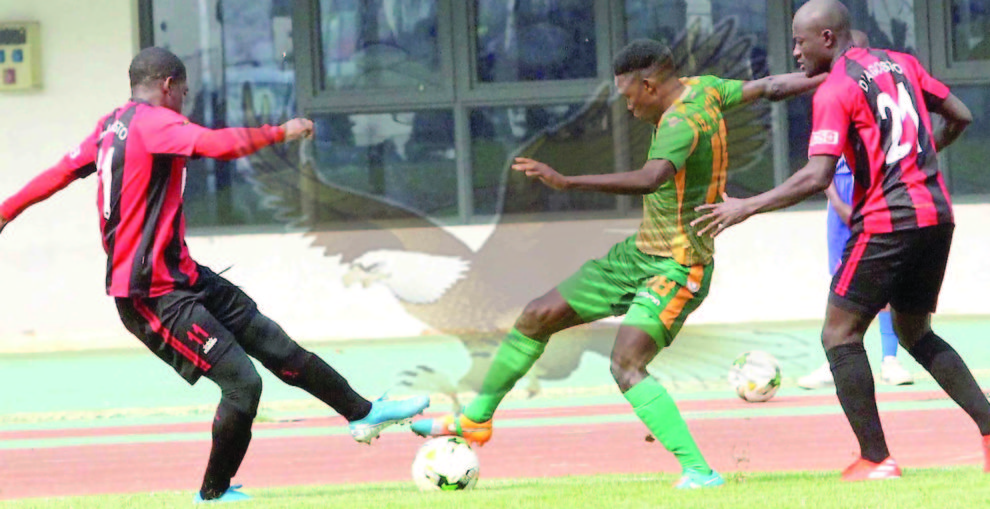 ELIZABETH CHATUVELA, MULWANDA LUPIYA
Lusaka, Ndola
MIDFIELDER Spencer Sautu says he is delighted with his inclusion in the African Nations Championship (CHAN) squad which left the country yesterday for a pre-tournament in Cameroon.
The Green Eagles midfielder, who is on loan at fellow Super Division side Power Dynamos, was called up to the CHAN squad after an impressive display on Monday when The Rest took on the All-Stars at Nkoloma Stadium in Lusaka.
The mercurial midfielder was called up alongside Zesco United duo of defenders Clement Mwape and Adrian Chama, Zanaco striker Roger Kola and Nkana midfielder Harrison Chisala.
Sautu admitted that his inclusion in the team came as a surprise as he is currently trying to get back his form after being injured for some time.
But he knows that his display in Monday’s game was the main reason for the call-up.
“It took courage and determination for me to put up such a performance, and I’m happy that I’m here,” Sautu, who is back in the team for the CLICK TO READ MORE