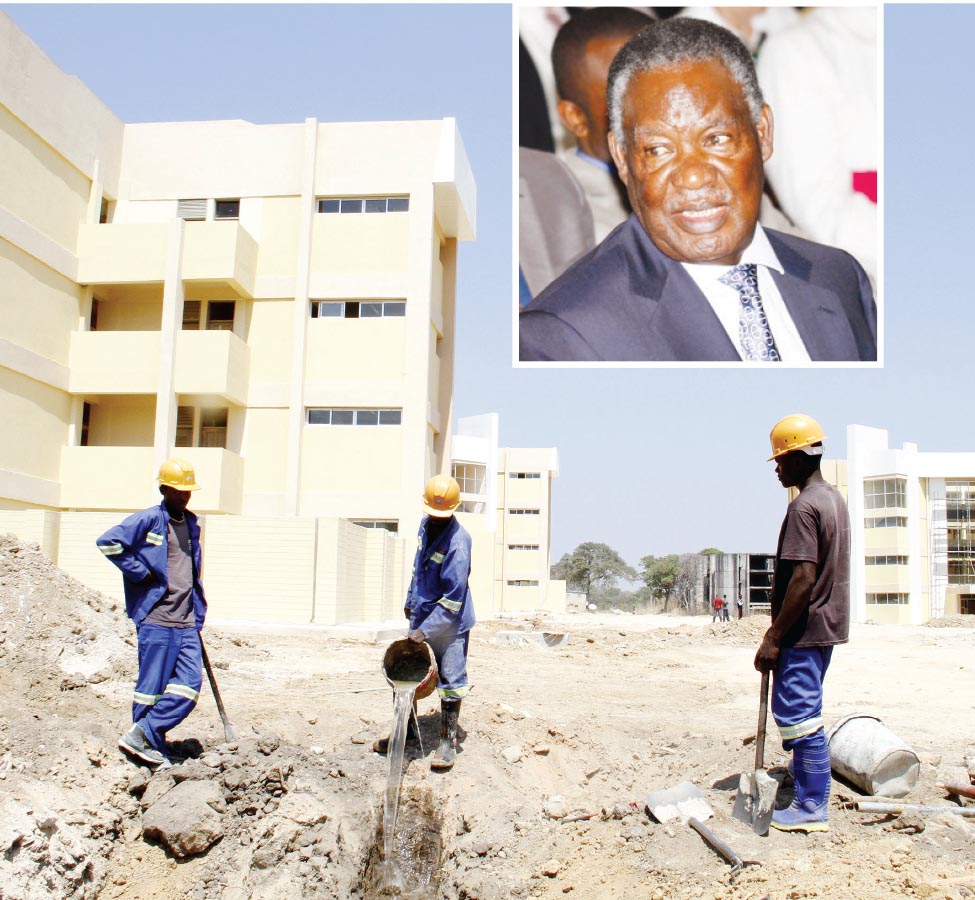 AUSTIN KALUBA, Lusaka
1937 : Michael Chilufya Sata is born
1947 and 1948,-Sata enters Katibunga Seminary in Mpika for a year.
1951, Sata attends Lubushi Seminary near Kasama where for a clergy training.
1957, Sata leaves Mpika for the Copperbelt.
1957-Joins Northern Rhodesia Police Force (but is quickly dismissed for political agitation).
1957 to 1958- Leaves for England.
1963 : Sata joins UNIP.
1964 -Appointed Field Secretary-General of the Young Trade Unionists (YTU) formed by the youth wing of UNIP.
1964-1966-Sata goes into private business and opens an industrial relations consultancy firm in the defunct Tanzania-Zambia Railway building and later becomes an associate of the Institute of Personnel Managers (1964-1966) and one of the founders of the Zambia Institute of Human resource Management (ZIHRM).
1985 : Sata is made Lusaka Governor in the UNIP government.
1988-Marries Christine Kaseba
1991 : He joins the Movement for Multiparty Democracy (MMD) during the campaign for multi-party politics in 1991.
1995 : Minister without portfolio in the Frederick Chiluba government. Later he holds several ministerial positions among them health, & local government.

My encounters with President Sata
Sata man of action, man of the people