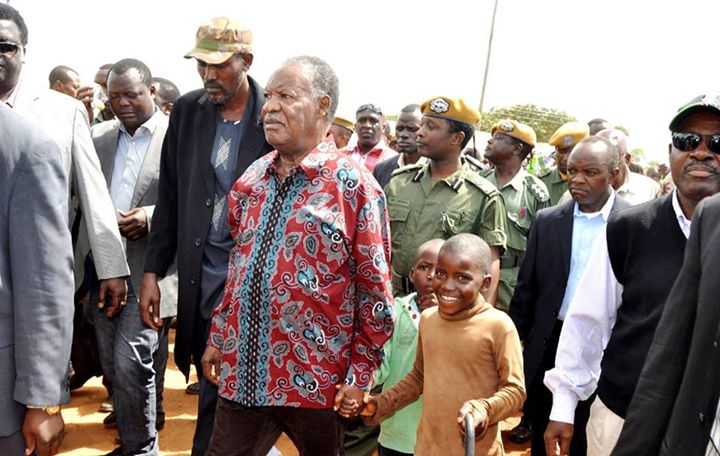 NOMSA NKANA, Lusaka
â€œSATA told me he would be the one to close the chapter on the old guard ruling Zambia,â€ says Judge Ngoma, President Sataâ€™s confidante.
And Mr Ngoma said the on-going differences in the ruling party are normal because it has lost a leader.
In an interview, Mr Ngoma said President Sata had a vision for Zambia which would have turned the nation into a paradise.
Privileged to have worked closely with Mr Sata, Ngoma said he was privy to some of his plans to develop the country.
â€œSometimes we would be driving and the President would point to a mountain and say, â€˜Judge, do you see that? What is needed is to cut a road through that mountain and the next thing you are in another part of the country,â€ he said.
He said the late President was always thinking of the next developmental plan for the nation.
According to Mr Ngoma, had President Sata won the 2006 elections, Zambia could have been way ahead in terms of development and other ways.
He remembers Sata as a man who never forgot where he came from and the people in his past.
â€œThe President one day sent me to look for a certain man in the outskirts. I found an old man whom I took back to ba Sata. The President introduced the man to me as his teacher in grade five who used to knock the tips of his fingers with a chalk duster,â€ he said.
Mr Ngoma believes President Sata was successful in his political career because he was disciplined and observed time.
He said the late President would tell him that as a leader, it is important to be punctual.
Mr Ngoma also said Mr Sata was a very clean man who would rub his fingers on the dashboard and ask him how on earth he (Ngoma) could be driving such a dusty car.
â€œConcerning grooming, President Sata told me not to wait for somebody to groom me but to groom myself as I learnt from him,â€ he said.
Mr Ngoma said Zambians should remember Sata for the schools, hospitals, roads and other developmental projects he implemented.