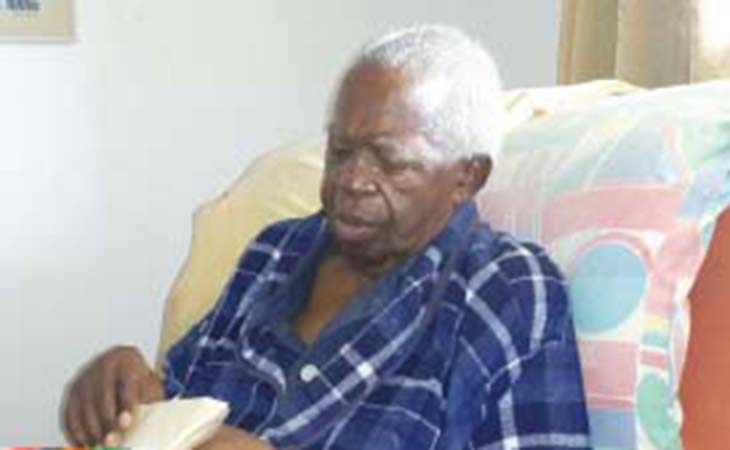 By KAPALA CHISUNKA
PRESIDENT Sata has sent a message of condolences to the Matoka family on the death of veteran politician, freedom fighter and academician Peter Matoka.
President Sata said he has learnt with a sense of grief and sadness the untimely death of Dr Matoka, who died in Lusaka on Friday.
â€œIt is with deep sorrow that I offer my condolences to the Matoka family on the loss of this loyal and dedicated compatriot,â€ he said.
The President said the late Dr Matoka rendered a great service to the country across many spheres where he showed exemplary skill and talent.
â€œI remember Peter from our early days as teenagers, as a warm-hearted, passionate and gifted leader. Peter has always been a trustworthy person at all stages of his life. No doubt, our departed colleague gallantly served this country during his distinguished political and academic career,â€ President Sata said.
The President said this in a statement released yesterday by special assistant to the president for press and public relations George Chellah.
Dr Matoka, 84, died on Friday around 04:00 hours at the University Teaching Hospital (UTH) after an illness. He was vice chancellor at Copperstone University at the time of his death.
Dr Matoka is survived by a wife, children and grandchildren. The funeral is being held at the deceasedâ€™s residence on Mosi Road house number 26B in Ibex Hill, Lusaka.