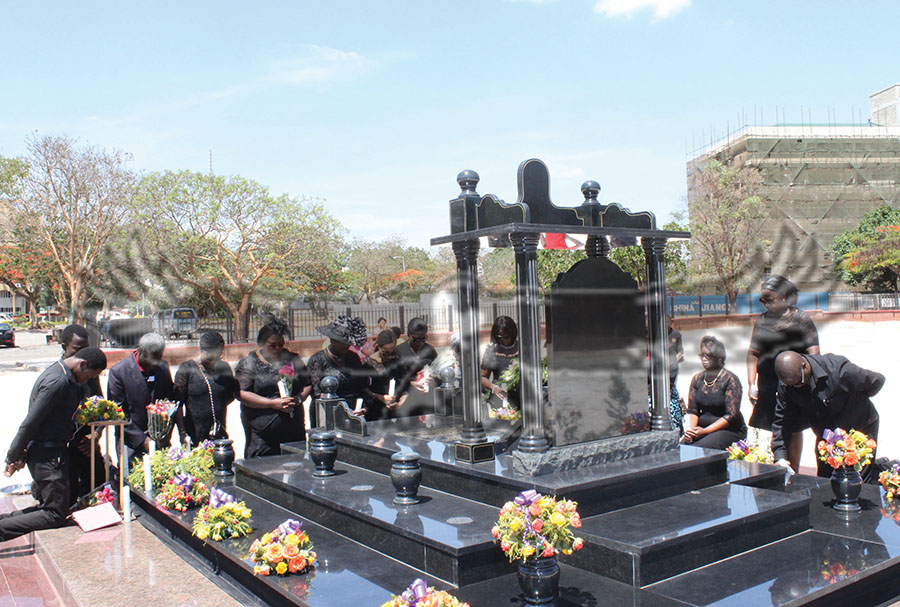 NANCY SIAME, Lusaka
THE bank accounts that Government opened for late President Sataâ€™s funeral are still open and sympathisers can still deposit funds in them, Secretary to the Cabinet Roland Msiska has said.
Dr Msiska said in an interview yesterday that the bank accounts will be closed on Wednesday.
He said the nation will be informed how much was raised once the accounts have been reconciled.
â€œThe accounts are still open and will close on December 31, after which the Ministry of Finance will reconcile the figures,â€ Dr Msiska said.
Government opened accounts with 10 banks for President Sataâ€™s funeral.
Dr Msiska said one holding account was opened at the Bank of Zambia (BoZ) while others were opened at Zanaco, Indo and Investrust Banks.
Others are Ecobank, Cavmont Bank, First National Bank, Barclays, Stanbic, Stanchart and Finance Bank.