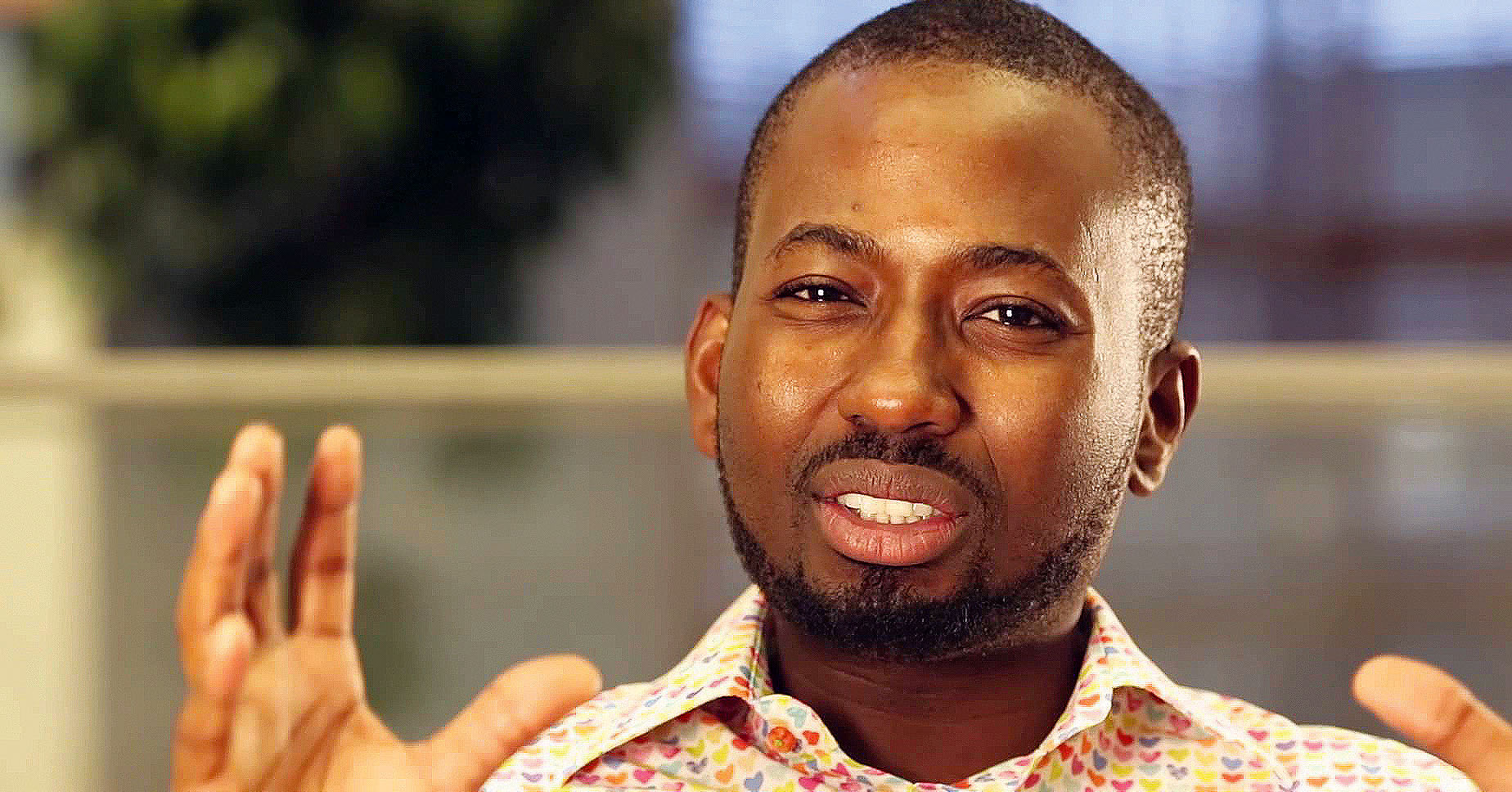 NKOLE NKOLE, Lusaka
AFRICA is presently brimming with entrepreneurial minds that are showcasing the continent’s rich potential in many parts of the world.

Ghanaian entrepreneur, Sangu Delle is one such African son who has a string of labels and accolades to his name as an entrepreneur, author, clean water activist, Soros Fellow and TEDGlobal Fellow.
He is also founder and chief executive officer (CEO) of Golden Palm Investments Corporation (GPI); an investment holding and advisory company focused on building world class companies in Africa. GPI operates companies in high growth industries and funds promising start-ups that can have social impact and generate jobs.
One of Delle’s lesser known labels but one he boasts of whenever he gets the chance is that of ‘unapologetic feminist.’
He shared this recently as a keynote speaker at the inaugural Women Advancing Africa (WAA) 2017 Forum held in Dar es Salaam, Tanzania and led by veteran politician and humanitarian Graça Machel.
Delle sat on the same panel as Machel to discuss what Africa’s second liberation would mean for women.
He advanced his view on the subject from an economic perspective and engaged his audience passionately.
“I want to go on record as saying that as an investor, as an entrepreneur and as an employer, I am an unapologetic feminist. This is not just a social and moral issue, this is an economic imperative with an urgency,” Delle said.
He argued that business as usual will not work in Africa because in the next 33 years, one billion babies will be born on the African continent, meaning Africans must reimagine their economies.
“Let’s not look at what our economy is today in figuring out how to empower women but let’s imagine the economy of tomorrow which will be largely driven by technology. We already see where the world is going and need to retune towards that world,” he said.
Delle pointed out that the technological revolution happening around the world gives Africa the opportunity to empower its women with the right tools for the direction that the world is shifting in.
While the first liberation gave Africa its political freedom, Delle insists the continent is still not free.
Economic freedom for Africa, he said, will be one where Africans own and control their economy, create jobs for their youth and have shared economic prosperity and economic opportunity regardless of age, tribe, politics or gender.
“In this stage of Africa’s economic expansion, we have six of the 10 fastest growing economies in the world but we also have seven of the 10 most unequal countries of the world. This becomes very interesting when we consider the economic case for women. We are blessed in that we have the highest rate of female entrepreneurship in Africa, with more women starting businesses in Africa than anywhere else in the world,” Delle shared.
He maintains his position on the issue because the socio-economic return of investing in women is higher and this is based on empirical research showing that of every incremental dollar in the hands of women, 90 cents get reinvested in the family’s health, nutrition and education versus 40 cents for men.
“And if we are honest, we know this from what happens during payday. I remember growing up, the uncles would go to the bar and buy beer whereas the mothers and the aunties would always take the incremental income and would want to buy books and invest in education and invest in healthcare,” he said.
Investing in women, Delle shared, can expand global GDP by USD 12 trillion and within sub-Saharan Africa by US$300 billion dollars.
To contextualise this, Delle said Africa’s annual Official Development Assistance (ODA) budget is around USD 50 to 60 billion, therefore, the continent can make six times the amount it gets from ODA by simply ensuring that women have full participation in the economy.
“So, when we talk about gender equality and gender equity, this is not a charity case or just a social and moral cause. We have an economic imperative as a continent to invest in our women,” Delle emphasised.
For the narrative of African women to improve, he challenges that the patriarchal constructions in the African media need to be dismantled and there must be inclusive representation of women at all levels in the media from employees to shareholders.
But Delle also argues that Africa cannot achieve success in the women’s empowerment drive if men are left behind and do not hop on the bandwagon as well; otherwise, the same conversation will be taking place for another half a century.
“We need to face outwards and convert the unconverted and that’s why in religion, the missionaries go out to the so-called pagans to convert them. If they sit in their church and talk to themselves, there is no expansion of the religion,” he said. “It’s our job to do that by fighting the ignorance and arguing it with hard facts of the economic benefits of empowering women.”
The most important power that exists in changing how men and boys think is women, insists Delle, and he didn’t think this way because he read a book.
“I thought this way because of how my mother raised me. We need to change how we raise our children and that’s how we are going to groom a new generation of feminist men.”
In driving his point further, he shared the tale about the one-eyed Nubian queen, Amenirenas, who was once queen of the Kingdom of Kush, in what is today called Sudan and who was so incredible that she defeated the Romans and defaced the statues of the Roman Emperor, Augustus.
“I was so inspired by that and said but how come we don’t get these stories? So, I think we really need to go into our educational curriculum from when children are born, we need to have this so that right from childhood what we learn in and of itself changes the way we view the world. That will change our minds from that colonial vestige which will be our greatest long term wave of engineering the social and economic transformation we want to see on our continent,” Delle said.

Moringa: Why is it called the miracle tree?

Compensation plans consist of many aspects