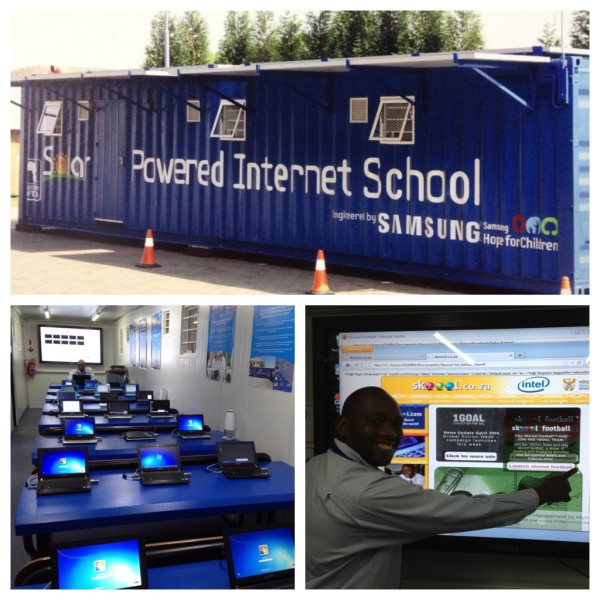 SAMSUNG has launched a mobile application that will aggregate userâ€™s footsteps into powering rural areas.

As part of its corporate citizenship drive, the What If I can initiative has been launched to enable ordinary citizens across Africa to contribute towards the provision of solar powered generators in rural areas without an electricity supply.

Ntutule Tshenye, Director for Public Affairs and Corporate Citizenship at Samsung Electronics Africa said in an interview that the â€˜What If I Canâ€™ campaign is all about the power of a human step. To display this strong message, tiles have been laid at a mall in Johannesburg and have the ability to collect kinetic motion and store this as energy.

â€œIt is an awareness campaign, that can get people walking to make an extraordinary impact,â€ he said.

Samsung collaborated with UK-based company, Pavegen, in laying a 68-tile walkway in the Sandton City shopping mall in Johannesburg and the â€˜What If I Canâ€™ mobile app will allow more people outside South Africa turn day-to-day steps into a source of power for underserved communities.

â€œWe will be able to tell from geographical mapping which country took the most steps and that is where Samsung will prioritise the delivery of the solar powered generator,â€ Mr Tshenye says.

The application can be downloaded from the Google Play Store and is available on all Android devices.

The campaign will run until the end of May, 2015 and it is hoped that groups of people will be mobilised to participate in the step counting campaign.

TagsCorporate Social Responsibility Samsung solar powered generator What If I Can