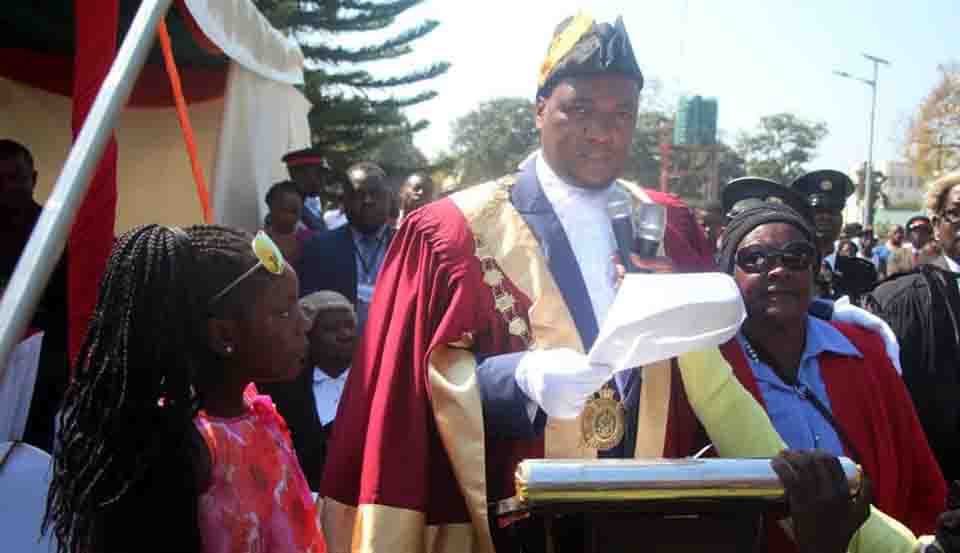 CHOMBA MUSIKA, Lusaka
LUSAKA Mayor Miles Sampa has constituted new standing committees at the Lusaka City Council mandated to improve service delivery and make the city clean and green.The mayor announced the constitution of the 10 new standing committees of the council yesterday following the expiration of the previous ones in December last year.
Mr Sampa said the constitution of the committees was delayed because of cholera, which broke out in the city, and the death of the mayor, Wilson Kalumba, in May this year.
This is contained in a statement issued yesterday by the council’s public relations unit.http://epaper.daily-mail.co.zm/