MWAPE MWENYA, Samfya
KAPOMA Primary School senior teacher has appealed to Government to deploy female teachers to the school who will also be role models to girl children.
Sunday Chisha said the school has 10 male teachers against 604 pupils in grades one to nine.

He said there are 69 pupils in grade nine out of which 32 are girls.

Mr Chisha was speaking in Samfya on Sunday when Minister of Community Development and Social Services Emerine Kabanshi visited the school.
The minister wanted to establish the number of girls benefitting from the Keeping Girls in School (KGS) programme being implemented by Government.
KGS is a five year programme which began last year and is targeting 14,000 girls between 18 and 24 years in 16 districts countrywide who come from impoverished families and families benefitting from social cash transfer scheme.
And 24 girls at Kapoma primary school are benefitting from the programme.
Meanwhile, Mr Chisha has also asked Government to procure more computers for grade eight and nine pupils.
He said computer studies is now examinable at grade nine and the school only has three computers against 45 grade nine pupils who have to sit for exams this year.
And Ms Kabanshi has urged the school authorities to construct a boarding facility for girls using the KGS funds.
She said Government is investing so much in the girls’ education to stop early marriages and teenage pregnancies.
“Build a girls dormitory from the funds you are receiving through KGS, we do not want a situation where girls have to walk long distances to get to school as this will discourage them from continuing with school,” Ms Kabanshi said.
Ms Kabanshi later held a meeting with community members to discuss the achievements and challenges they were facing in accessing social cash transfer and other empowerment programmes is implementing. 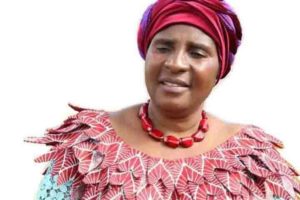 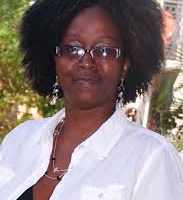