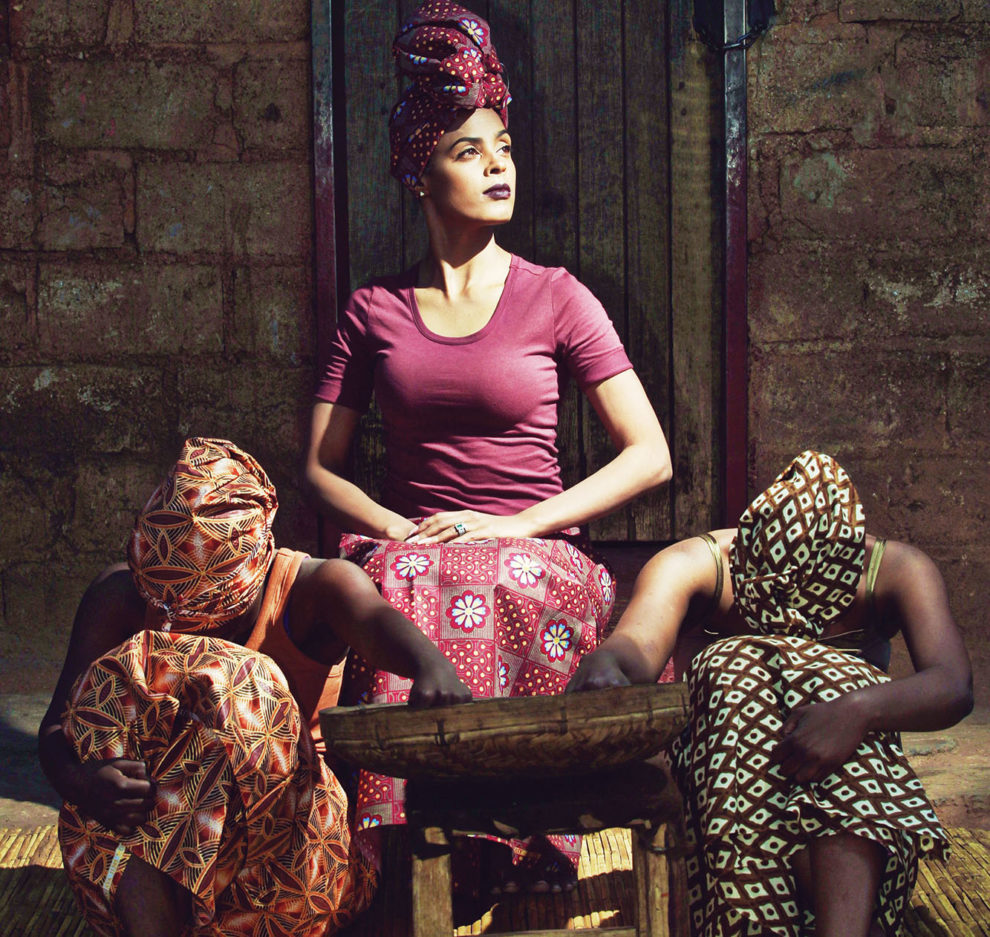 THELMA BWALYA, Lusaka
SINGER Salma Sky on Tuesday released another single tilted Kalubango, which she says might be her last single before she releases her

debut album in September.
“It’s hopefully my last single before my album comes out. We want to release the album in September so we were hoping that we have one more single before we release the album,” Salma says. “I’m excited because I think it’s very different from a lot of works that I’ve done.”
The song talks about a woman who is searching for her husband in the community and is accusing every woman who she meets of being with her husband.
“The song is basically a woman using a Kalubango (the basket usually given to the bride but has a great representation in African marriages), and has been used as a metaphor for her husband, and in the song, she’s asking who’s taken her husband,” Salma explains.
“It’s basically just a woman search for what has happened to her husband in the community and she’s being quite accusatory. It’s a very relevant topic especially in the marriages of today, especially African ones where polygamy is still an issue and monogamous marriages are still very few.”
Salma recorded the song, which is in Nsenga, a few years ago with Silentt Erazer as the producer and songwriter.
Since Salma came on the music scene, she has only done singles but says she is now ready to release her first album which may have new music.
“I’ve only done singles my whole career, I can’t really say which ones will be on the album because we’re sitting down and deciding how many tracks the album should have and they have to pick a little bit from the old but most of it is all new material that no one has heard yet,” she says.
Salma is urging Zambians to appreciate the local musicians and to help them remind themselves that they are in a career that is like any other job.
“We can only do that by being supported and buying our content and paying for our shows and realising that art has got value on its own, music is an art that brings people together and I can’t wait to share my project,” she says.

Ukwa is coming to Lusaka
Remembering the mythical Chibale Kalaba