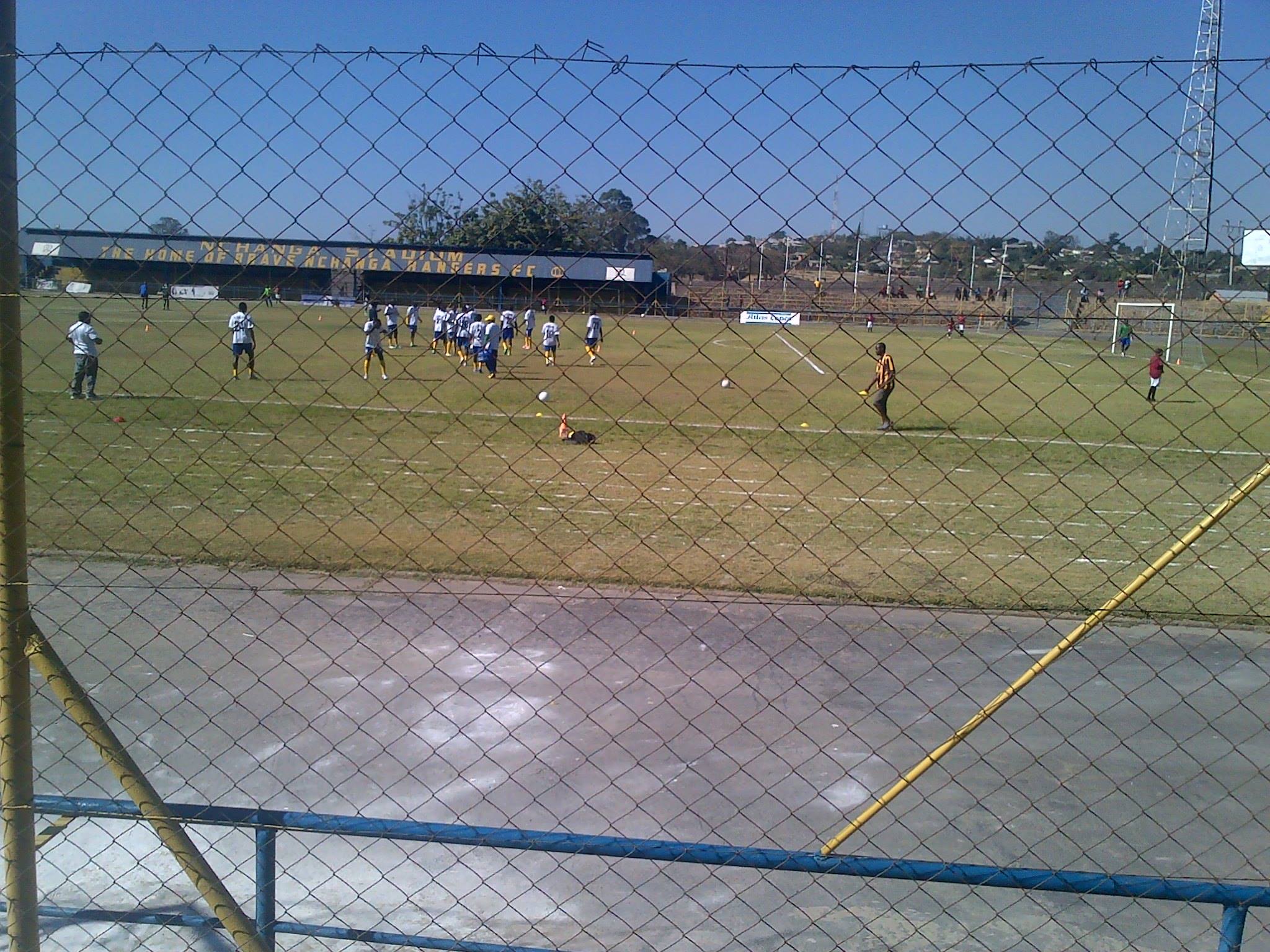 MWILA NTAMBI, Kitwe
NCHANGA Rangers have appointed Evans Sakala to act as coach following the death of Fighton Simukonda.
Rangers secretary Jim Chongo said in an interview in Chingola yesterday that the executive will be cautious in handling the issue of appointing a coach to take over from Simukonda who died last week.
â€œThe executive has not yet met to consider the issue of the coach but I can confirm that Evans Sakala is currently acting as head coach, assisted by Elijah Tana and Evans Mwaba until further notice,â€ Chongo said.
He said Sakala will be at the helm of the technical bench until the executive meets to decide the way forward.
â€œI am sure we will meet soon and I am sure the issue of the coach will also be on our agenda,â€ Chongo said.
He said coaching a big club like Rangers was a big task and that the executive would act cautiously and ensure that they did not make a decision they would end up regrtting.

Zesco go for kill against Islanders