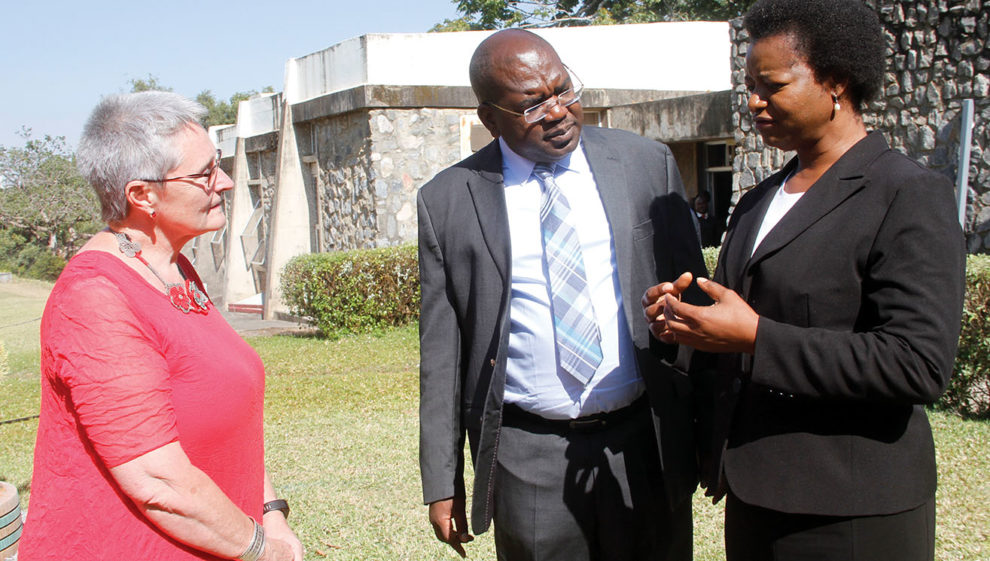 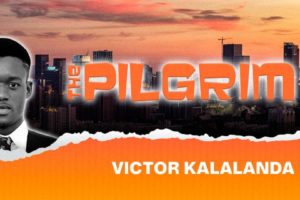 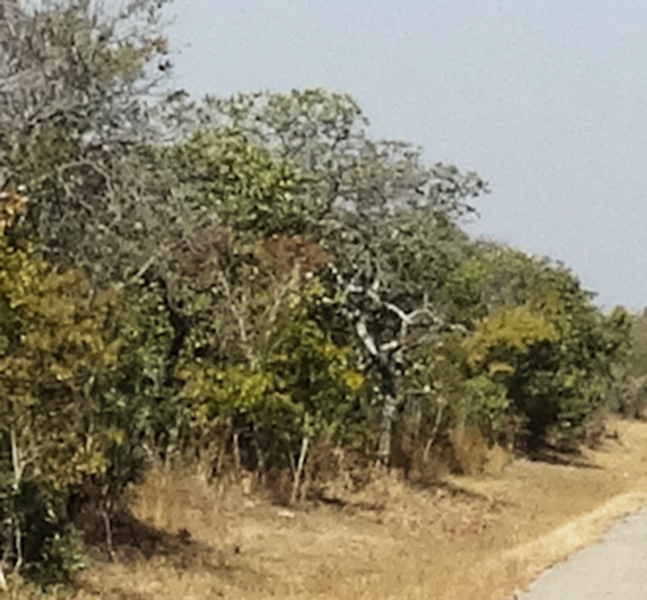 Why breastfeeding is foundation of life
Natasha: UN youth ambassador