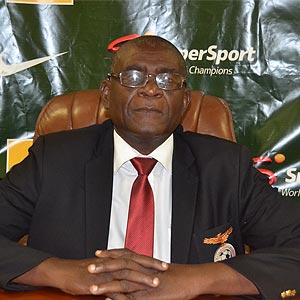 DIANA MUTAKAFIMBO, Lusaka
THE 2010 World Cup legacy bus that was given to the Football Association of Zambia (FAZ) by their South African counterparts arrived in the country yesterday.
FAZ acting general secretary Katongo Kabungo confirmed the development in an interview in Lusaka yesterday.
South Africa donated buses to some Council of Southern Africa Football Association member associations after hosting the 2010 World Cup as part of its legacy.
â€œThe truth of the matter is this bus was donated to FAZ from the 2010 World Cup. It is a FIFA 2010 World Cup legacy bus. Each…http://epaper.daily-mail.co.zm