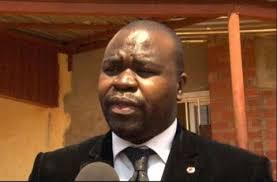 SHIKANDA KAWANGA, Livingstone
THE Southern African Centre for Constructive Resolution of Disputes (SACCORD) has advised the Movement for Multi-party Democracy (MMD) to resolve the confusion in which it is now, by splitting into two factions.
SACCORD executive director Boniface Cheembe described the wrangles as sad in an interview in Livingstone recently.
Mr Cheembe said it will be wise for the MMD to consider having two factions with two separate presidents as long as these factions are clear in the minds of the people.http://epaper.daily-mail.co.zm