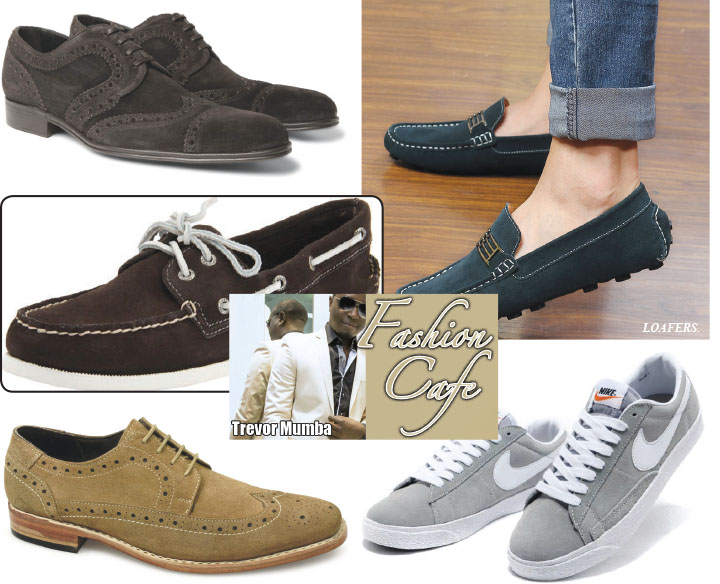 By SITUMBEKO SITWALA
A HIGH-LEVEL delegation of footwear experts from South Africa will be coming to Zambia next month.
The South African Footwear and Leather Council (SAFLEC) has organised 11 chief executive officers from that countryâ€™s footwear and leather industry for a trade mission that will be in Lusaka on September 8 and 9.
The delegation is drawn from South Africaâ€™s largest shoe and leather companies.
The team will conduct free business-to-business meetings at Lusakaâ€™s Southern Sun Ridgeway Hotel.
SAFLEC said in a statement issued in Lusaka yesterday that the South Africans will meet Zambians in the leather sector, including manufacturers, leather processors, decision-makers and those in procurement departments of their organisations.
â€œThere will be many opportunities to network, form new business contacts and business synergies for growth within your own sector,â€ the SAFLEC statement reads.
SAFLEC is the official voice for exporters and manufacturers of shoes and other leather-based products in South Africa.
The council is officially appointed by the government of South Africa to promote that countryâ€™s footwear and allied industries to international markets.
SAFLEC represents approximately 138 companies spread across the country.
The main shoe production plants are in Johannesburg, Durban, Pietermaritzburg, Port Elizabeth, Great Brak River, George, Oudtshoorn, Somerset West, Wellington and Tulbagh.
The footwear industry in South Africa manufactures a wide range of products including safety and protective footwear, Wellingtons, men and womenâ€™s formal and casual footwear, school shoes, slippers, sandals, ballet shoes and childrenâ€™s shoes.
This range of footwear covers different construction types, from welted, stuck-on and injection-moulded. Various international as well as local brands are included in the product mix.
South Africaâ€™s annual shoe production currently totals about 50 million pairs with major export markets in neighbouring countries and other sales to the United States and the United Kingdom.
South Africa also produces advanced paediatric-designed school shoes which are exported mainly to the United Kingdom.