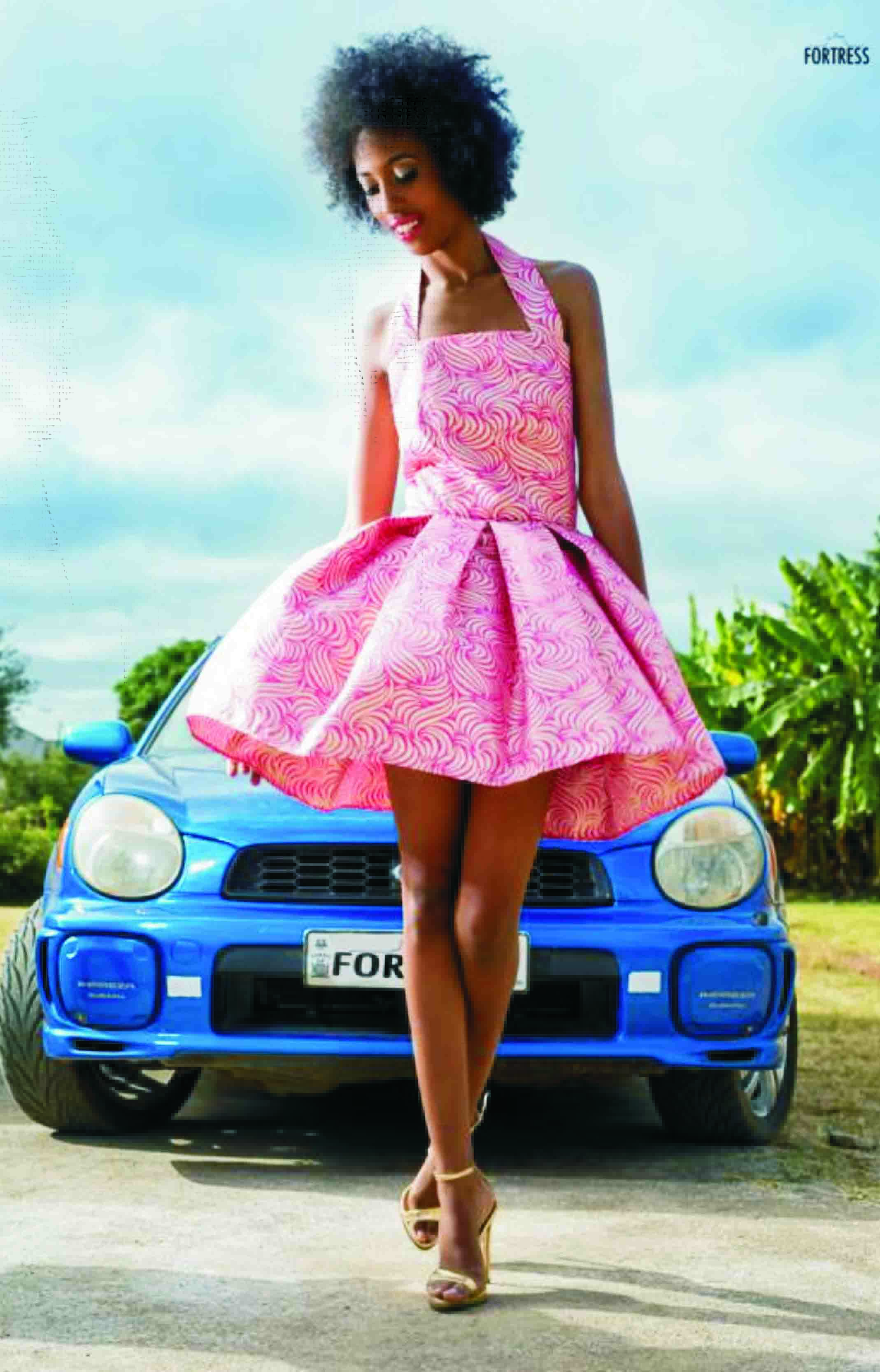 KELVIN KACHINGWE, Lusaka
FOR someone who is inspired by the former supermodel Tyra Banks, who turned her runway success into a multimedia brand and was also the first African American woman to appear on the cover of the Sports Illustrated swimsuit edition, you have to keep a tab on her.
Tracy Kaoma, the Luanshya-born runway model, who also doubles as a sales activator, has a rich modelling portfolio despite being in the industry for only three years.
â€œMy inspiration is Tyra Banks. In terms of businesswise, she just didnâ€™t venture into modelling but also helped out, with the girls, females and even males with her talk show. I do look upto her. When she came in the industry, at that time, the only black model they were talking about was Naomi Campbell,â€ the 24-year-old says.
â€œ[Tyra] left the business while she was big. She didnâ€™t let the business ruin her name, sheâ€™s helped the industry breaking the rules, and thatâ€™s me. I think I have broken most barriers, they used to say a model should be like this but I have changed that and even brought the business to the industry.
â€œModelling is my bread and butter, so I need to get paid, there is nothing like walking on the runway for free or that this is the only amount we have. No, I need to get paid.â€
It takes years for someone to breakout in the modelling industry, but within three years, Tracy, who had a stint in Botswana where her teacher-father went to work, can count a number of milestones.
These include auditioning and being accepted for Mercedes Benz Fashion Week South Africa and modelling for international designers like David Tlale and Thula Sindy as well as countless local designers.
â€œThey [Mercedes Benz] rarely accept somebody via email. But I tried my luck and got in, unfortunately rules that side are not the same as here so I didnâ€™t walk. But for me, itâ€™s still big, coming from Zambia and sending my application via email, it was a big thing, and I include it in my portfolio,â€ says Tracy, who is also a part-time director with Fortress and hopes to study Information Technology or Forensic Investigations.
â€œSo, for me to achieve all this within three years, itâ€™s big. Iâ€™m trying to break out now and explore television, radio or even your job, who knows, Iâ€™m still young, and eager to learn.â€
Tracy credits Towani Clark of Kutowa Designers for helping her breakout as she is the first one she auditioned for and gave her the encouragement and belief. Also, some of the international designers that she has walked for are as a result of recommendations from Towani.
Tracy, who is also signed to Zambia Fashion Council, has done among others, the Zimbabwe Fashion Week while as a brand ambassador, she has been involved with the launch of Vodafone in Zambia, opening of Flying Fish under R&G, launch of Stan Chart Blue Sky, Jaguar Mobile, Samsung Galaxy S6 Plus in Zambia and is currently with Shield who have a promotion called Take Charge.