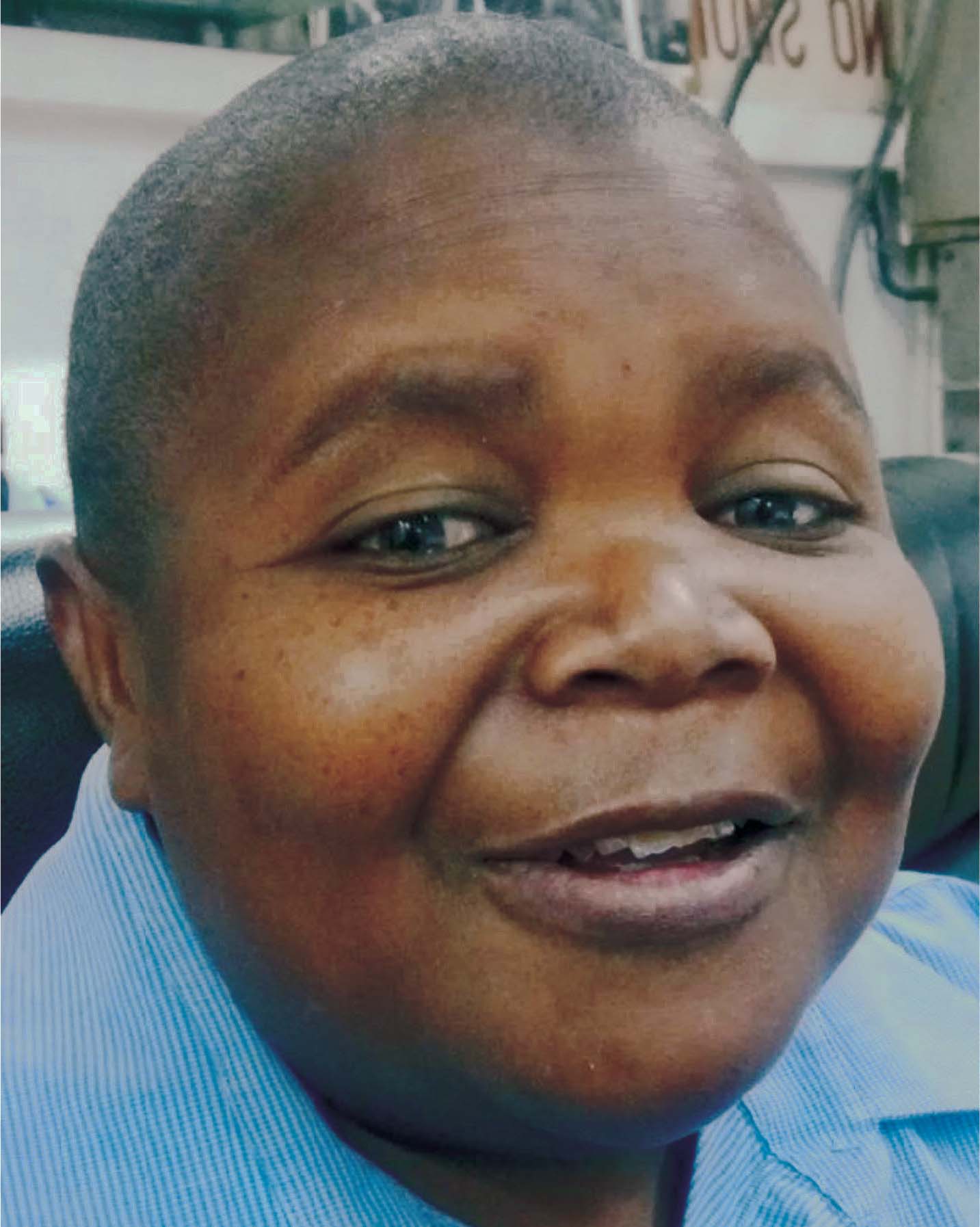 Analysis: BENEDICT TEMBO
THERE is new dimension to the 2016 general elections which will ultimately change the governance of the country.
This is so because the new Constitution, apart from the 50 percent plus 1, also has the running mate clause, meaning the President will now have a vice-president voted by the electorate as the case is in the worldâ€™s biggest democracy, the United States of America.
President Edgar Lungu intends to have a female running mate in the 2016 elections billed for August 11, 2016.
For President Lungu, his decision to field a female for a running mate has not come as a surprise to many since he became the first head of State to appoint a woman vice-president, Inonge Wina, who has done relatively very well.
So far, Mrs Wina may be the running mate President Lungu has been talking about but other names such as Chileshe Mpundu Kapwepwe, the former Deputy Minister of Finance who is now Alternate Executive Director for its Africa Group One Constituency, prop up.
Others are Minister of Gender Nkandu Luo, Minister of Tourism and Arts Jean Kapata and Minister of Commerce, Trade and Industry Margaret Mwanakatwe.
President Lungu is expected to end the speculation perhaps today when he will announce those the Patriotic Front has adopted to contest Parliamentary, local government as councillors and mayors/council chairpersons.
President Lungu may delay to tell the PF and the nation his preferred running mate and unveil her during the nominations of Presidential candidates.
With President Lungu openly preferring a woman for a running mate, it is not clear whether this pronouncement has put pressure on the opposition political parties.
This is so because political parties are not sure how much the choice of a running mate will impact the 2016 election?
Truth be told, the running mate is not just for window dressing, one has to be a factor and help mop up votes for a party.
In our politics, we have to look at a lot – one being the region where running mate comes from against the Presidential candidates own background.
Therefore, common sense dictates that a Presidential candidate cannot pick a person from their own region.
This is probably why the United Party for National Development has kept close to their chest the running mate for Hakainde Hichilema, who has the likes of Geoffrey Bwalya Mwamba, Miles Sampa, Canisius Banda and Mutale Nalumango, among other candidates.
For the Forum for Democracy and Development, Edith Nawakwi seems to have already settled for Chasefu law-maker Chifumu Banda.
Zambians await the announcement of running mates by the Rainbow Partyâ€™s Wynter Kabimba, the Movement for Multi-Party Democracy and Peter Sinkambaâ€™s Green Party.
Although Zambia is revelling in having a female vice-president, other parties are cautious because it should not be about pleasing women.
The author is Editorials Editor at Zambia Daily Mail.

Tags: be the game, changer?, running mate, Will a woman

Shoes made in Dambwa Site