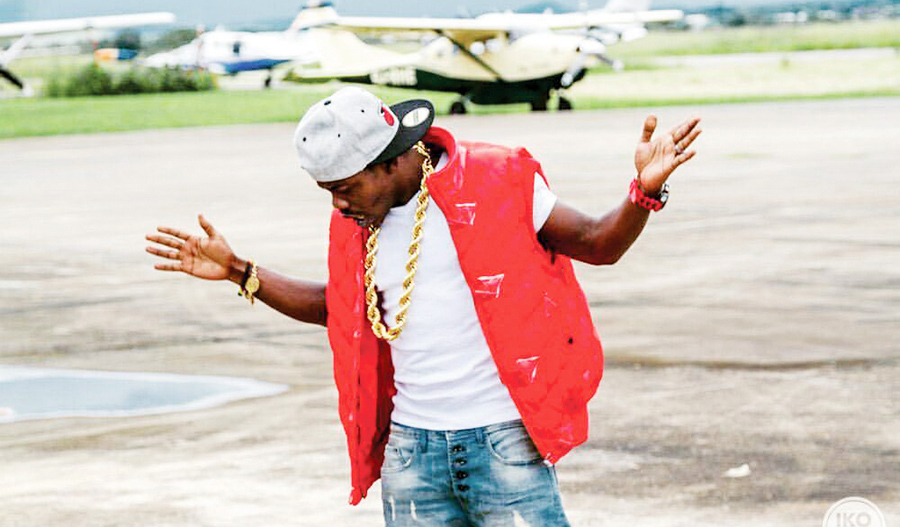 THELMA BWALYA, Lusaka
RUFF Kaida, who released his fourth album in 2013, says his fans should not expect any album from him anytime soon as he is not thinking of releasing one because albums do not get sold in Zambia as people prefer to download the music instead of buying the actual album.

“In Zambia, we don’t sell albums, nobody buys an album. So’ I don’t see any reason to do an album, like who will buy? People just download, and they download for free, they haven’t even learned how to buy online,” he says.
“It’s different from the days of Mondo Music, even I could buy an album but now it’s crazy.”
Ruff Kaida says this is the reason why he has just been releasing singles just so that he does not completely go quiet. He says even with the singles that he releases are for free because Zambians do not buy music online.
“Before I release the singles, they’re online for people to buy, but mostly people who buy are from the United States of America and the United Kingdom, not Zambians,” he says.
“So, after foreign people have bought the song, that’s when I drop it for free in Zambia, I give a link for free for some songs. Some songs, Zambians don’t even have them because when I release an album online, it’s just going to be pirated like one will just download it and it will be everywhere and I won’t get anything from it.
“I’ve got a lot of music, but I’m trying to find a way of selling my albums like maybe if our culture changes. Zambia is the only country where they get music for free, coming to shows they want to enter for free and on top of that, they don’t respect you, and this is because anything acquired for free is never appreciated. I don’t want to do what others are doing maybe just for the name or to win an award.”
Ruff Kaida has four albums under his name; All For You which had Wekatemwikwa and Sinifuna Day; Matured which boasted Umwaume Tapwa; The King that has Mwechilibwe and Bwete; and The Naked Truth which housed Nikamisiya and Umunandi.
His latest release is Wamaka, a song that is talking about what he has gone through and revealing the side that people do not know about him.
“It’s my first time I’m revealing about my personal stuff where I had to consult my family before I could drop it so it’s something deep,” he says. “I’m also talking about my past, what I went through, my house getting burnt stuff like that and how I’ve managed to triumph.” 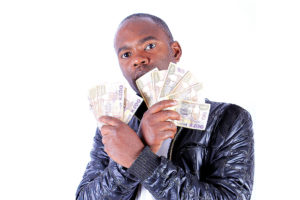 Kwacha rains for Caleb the General

Kwacha rains for Caleb the General
More testimonies from Regina