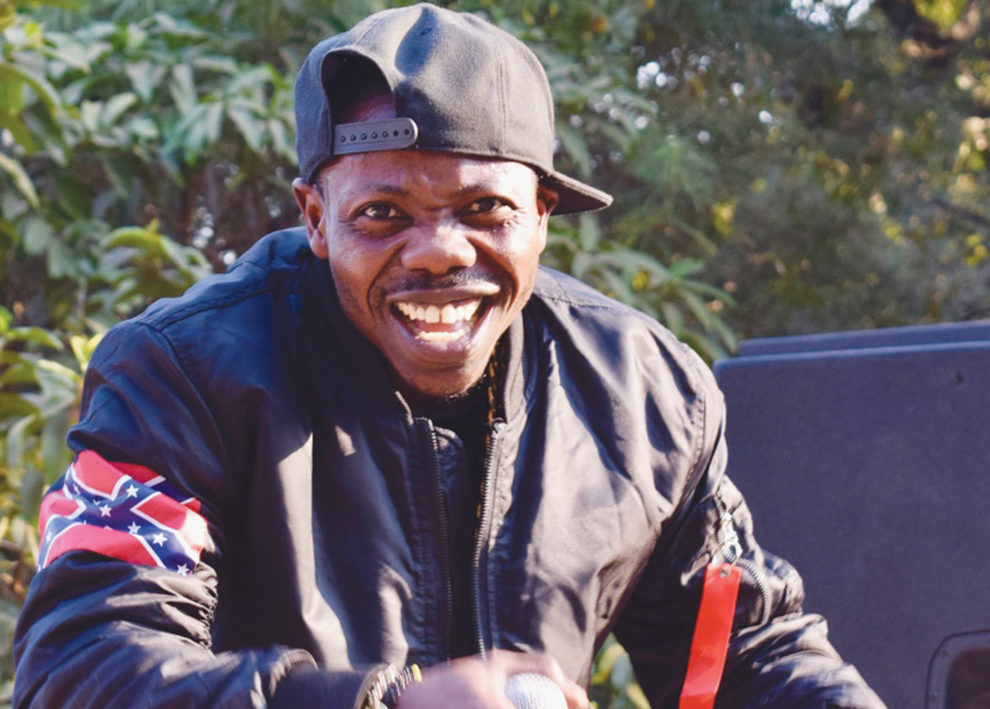 SHIKANDA KAWANGA, Livingstone
IT WAS a fun packed show for the children and youths who attended the “Smile Festival” at Mukuni Park in Livingstone last Saturday which was spiced up with performances by the Lusaka-based artiste Ruff Kaida.

As the theme of the festival suggests, smiling was the core business of the event and the sometimes controversial Ruff Kaida (Masautso Nkhoma) nailed it by making the kids happy.
Ruff kid aka Kanono proved to be a darling of the children with most of them singing along to his songs as he freely interacted with them.
Yes, the kids know his songs.
And never mind where they learnt the songs from; some of the songs that he performed include Mwaiseni, Mu Ghetto, Mwe Chilibwe Chakale and Kachabe Chabe among others. Some of those songs were suggested by the kids.
They are well-informed and upto date with the happenings in local music.
The “Smile Festival” was held to simply bring happiness to the children.
In the words of the Smile Project director Krysztina Winkel, happiness is important in the growth of children.
Some of the entertainment activities that were showcased are dance, poetry, artistic drawings and theatre.
It was a happy day for those that attended the show as the event was characterised by performances by the pupils from different schools that underwent a three-week intensive training in theatre and arts.
Ruff Kaida was not the only artiste to perform at the event which was graced by Livingstone deputy mayor Grandwell Chibamba, but, he somewhat overshadowed the others.
Livingstone-based artistes such as Shyman Shyzo and Kasuli are among those that performed alongside a horde of other promising artistes.