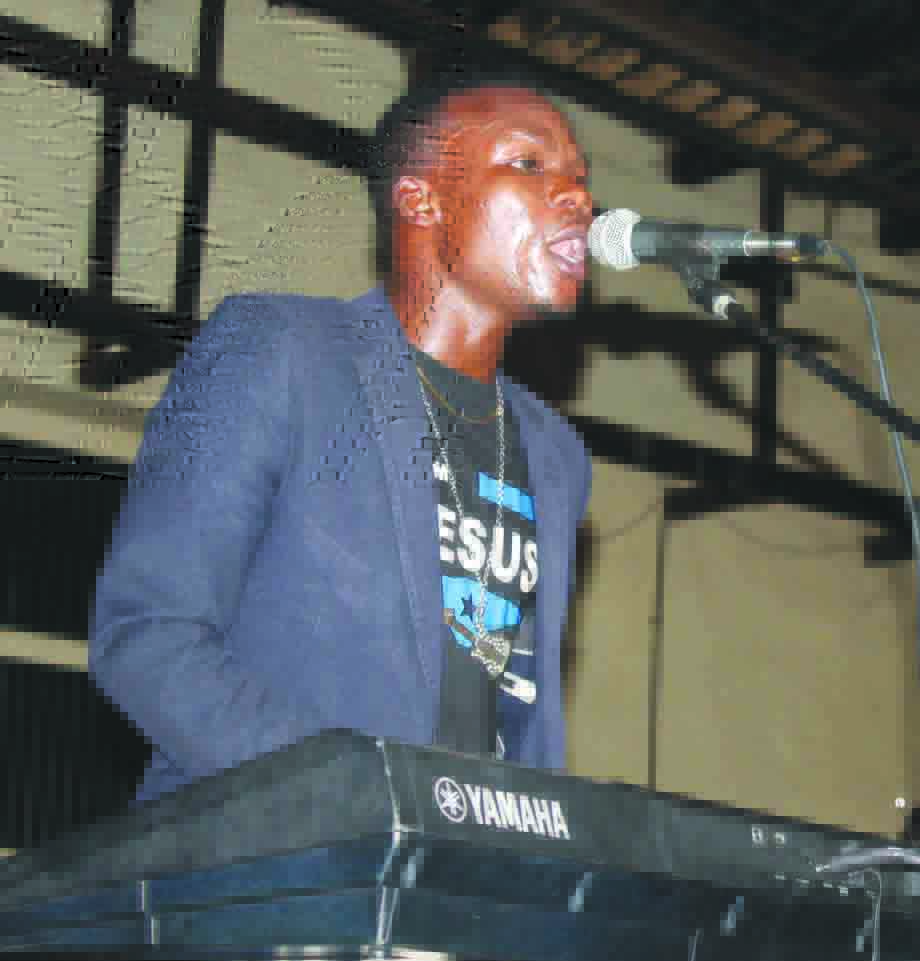 SHIKANDA KAWANGA, Livingstone
DESPITE Rubenâ€™s songs enjoying a fairly good amount of airtime on the airwaves, the gospel singerâ€™s worship concert held at Victoria Hall in Livingstone last weekend was poorly attended.
Ruben, whose full names are Reuben Kabwe, is known for his song titled Kale, which ministers to oneâ€™s spirit and soul. His album, Naileta, is equally doing fairly well on the local market.
But the attendance by Livingstone residents at his show was very poor, an intriguing scenario considering he is riding on the crest of the wave with his Kale song.
Ruben, who was scheduled to start performing at about 20:30 hours, only went on stage a few minutes before midnight.
Obviously, he was hoping more people would make their way to Victoria Hall, but it was not to be.
After noticing that the scenario was unlikely to change for the better, Ruben appeared on stage at around 23:00 hours, about three hours late from the time he was scheduled to start his performance.
However, what appeared like will be a low key concert suddenly erupted live when Ruben led the audience in worship and praise.
For those that had turned-up and stayed on even when there was a delay, the show proved worthwhile to attend.
It is difficult to tell why the attendance was poor, but two aspects are likely to have affected the show; the likelihood of rains or the concert not being well-advertised.
The good thing though is that the few that attended the show enjoyed themselves.