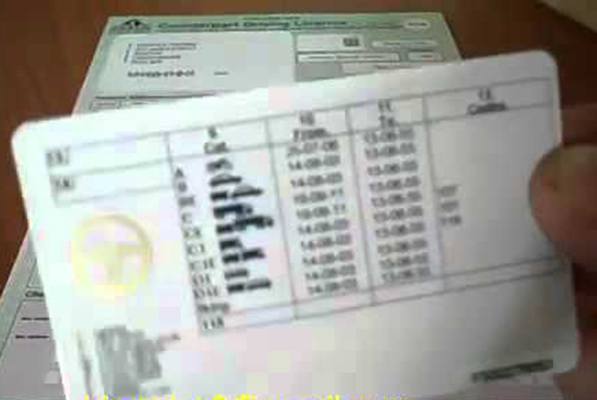 By ALVIN CHIINGA
THE Road Transport and Safety Agency (RTSA) says the production of driversâ€™ licences has normalised and it has printed and dispatched 28,000 cards.
RTSA acting senior public relations manager Frederick Mubanga said in a statement yesterday that the production of the licences resumed on August 10.
Mr Mubanga said members of the public who applied for the service during the affected period should check for the cards in the various RTSA stations.
â€œThe agency has since printed and dispatched over 28,000 cards to all RTSA stations since we resumed the normal operations of card printing on August 10, 2014,â€ he said.
He said the backlog of applications has been processed.
Mr Mubanga said RTSA has recorded an increase in the number of people applying for driversâ€™ licences due to the high number of vehicles being imported into the country.
He said RTSA is working on modalities of enhancing the card printing facility to ensure applications are processed within the stipulated time frame.