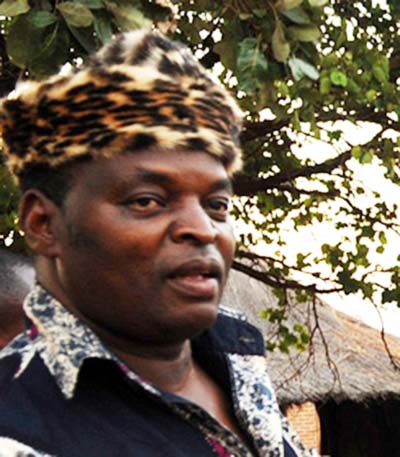 From CHOMBA MUSIKA in Choma
NO human being has the right to injure or take the life of another on suspicion of wizardry, says the Southern Royal Foundation.
A fortnight ago, a 55-year-old man of Chinkanongo village in Choma in Southern Province was burnt to death together with his wife and two daughters on suspicion of practising witchcraft.
Another 75-year-old man of Kalomo district was recently shot dead by suspected family members on suspicion of being a wizard.
The criminal acts have reached the ears of the royal foundationâ€™s vice-chairperson Chief Chikanta, who has expressed disappointment over the incidents.
â€œIt is wrong to resort to killing one another based on suspicions. It is an offence even to accuse one of being a wizard. The witchcraft Act clearly states that,â€ the traditional leader said.
Chief Chikanta implored members of the public to strive to promote dialogue whenever differences arise rather than resorting to violence.
He further appealed to Government to consider deploying more police officers in areas where the crime is perpetuated.
â€œI think thereâ€™s also need to sensitise senior headmen and other leaders in the village set-up on contents of the witchcraft Act so that in turn, they can educate their subjects,â€ he said.
In November last year, the Zambia Police Service arrested 13 people in Siavonga district,Â  who allegedly participated inÂ  killing people suspected of practising witchcraft.

Displaced farmers to get houses

Support each other, PF urges women