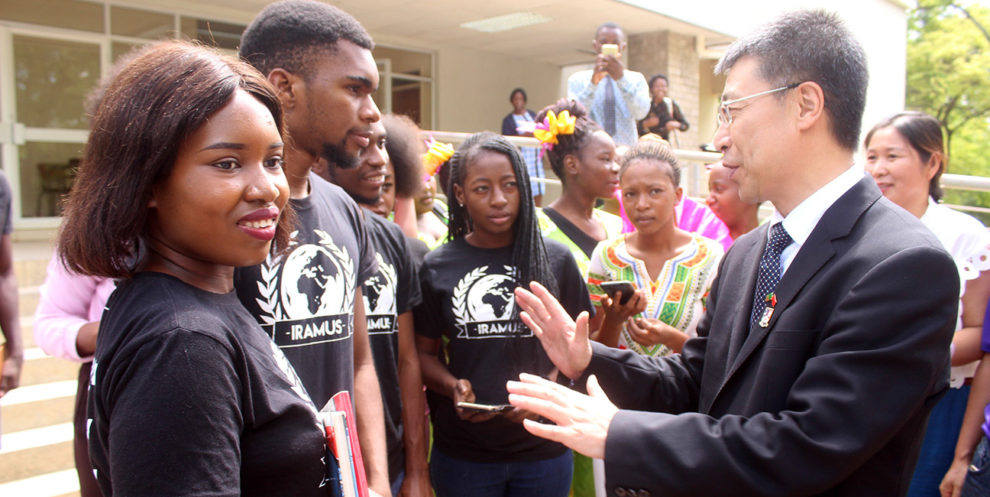 LI JIE, Kapiri Mposhi
AFTER 40 years of reform and opening up, China has made world-renowned development achievements and has become the world’s second largest economy. It has been said that if there is anyone who can explain China’s development in full, then he could win the Nobel Prize. But if anyone is familiar with our history, you will find that China has also experienced ups and downs, lows and sufferings.
For a very long time in history, China was a big strong power in the world, and the Chinese people created a splendid civilisation. But since the Industrial Revolution especially after 1840s, China has experienced more than a 100 years of downturn.
It was bullied by the Western powers for around 100 years. Since then, the Chinese people were actively exploring the right path to achieve rejuvenation. It was not until 1921 when the Communist Party of China was founded and 1949 when the CPC led the Chinese people to establish new China that truly brought about dramatic changes to the country.http://epaper.daily-mail.co.zm/