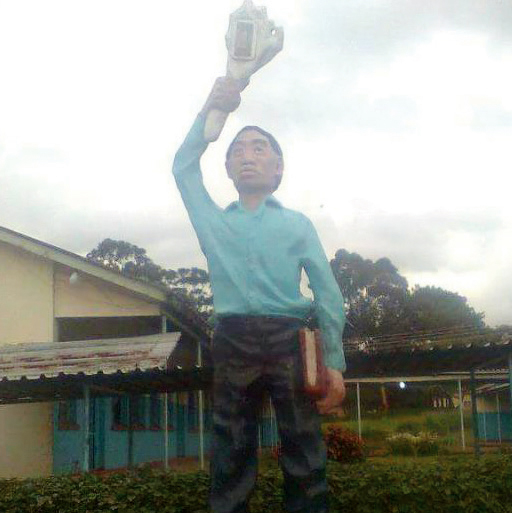 BENEDICT TEMBO, Lusaka
AS A former pupil, Ali Simwinga says there is every need to be proud of the past, present and future of Mpika Boys Secondary School.
Mr Simwinga, a former Kitwe Town Clerk and ambassador to Egypt, has very fond memories of Mpika Boys, aka Camp David.
He was in the first intake when the school opened in 1970.
“We arrived at Mpika Boys on February 20, 1970,” Mr Simwinga remembers.
The school opened one month later than the other secondary schools in the Northern Province because Government wanted to put everything in place.http://epaper.daily-mail.co.zm/

Germany to boost Zambia’s energy
Lusaka has to change