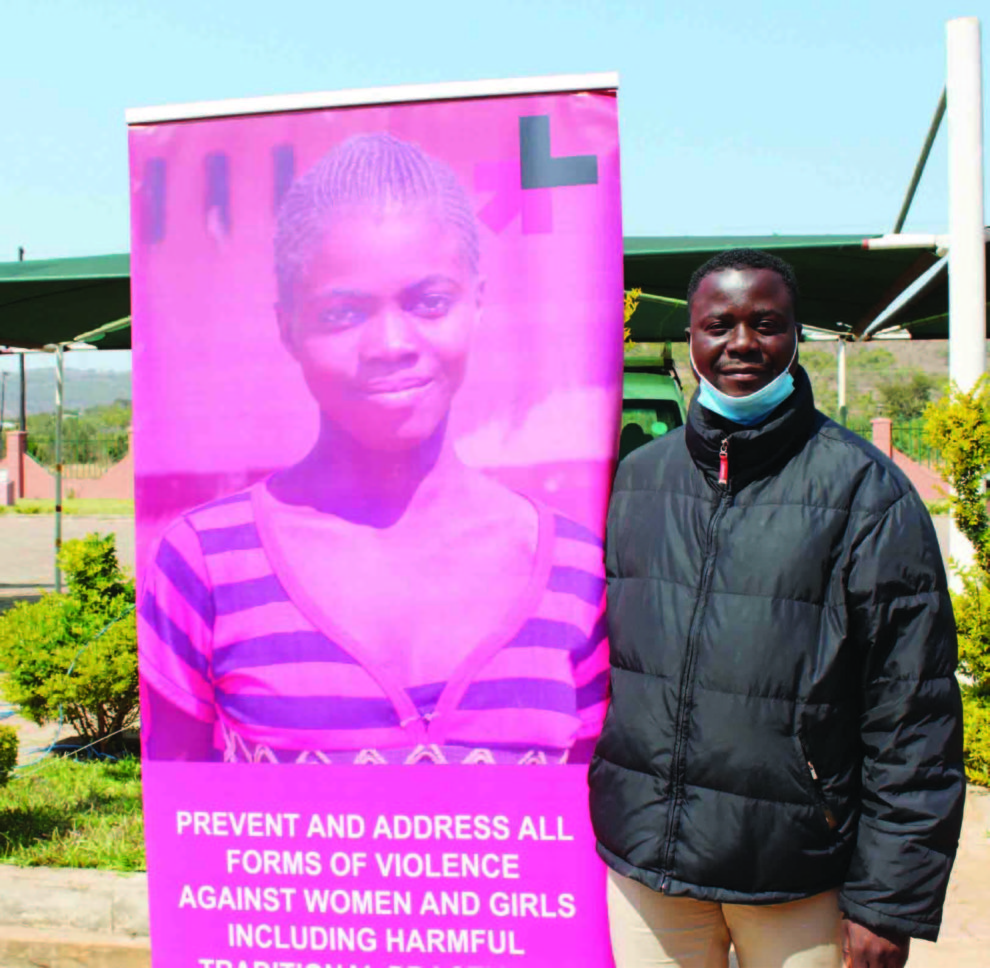 NKOLE NKOLE, Lusaka
Reverend Allan Mukuni, of the Redeemed Methodist Church in Mpulungu District, in Northern Zambia is a progressive leader who is using the pulpit to help change the narrative regarding the education of girl children in Mpulungu, where child marriages are rated at 44 percent.
He is also the present chairperson of the Pastor’s Fellowship of Mpulungu which has a membership of 54 pastors.
As a religious leader in Mpulungu, rev Mukuni is using his platform to spread awareness on early child marriages and encourages his church membership to support the education of girl-children in the district.
When he first arrived in Mpulungu in 2014, child marriages were as rife then as they are now but he sought to make a difference by using his unique position as a reverend to influence his church membership on child marriages.
“One area we are working on is to encourage young girls to get back to school. We have been sensitising them against early marriages and its dangers. And we also are addressing the economic impact of early marriages,” rev Mukuni shares.
Redeemed Methodist Church is also complementing the efforts of UN Women has piloted a programme in Mpulungu District called Reducing Child Marriage in Malawi and Zambia. The programme is funded by the India, Brazil and South Africa (IBSA) Facility for Poverty and Hunger Alleviation through the CLICK TO READ MORE