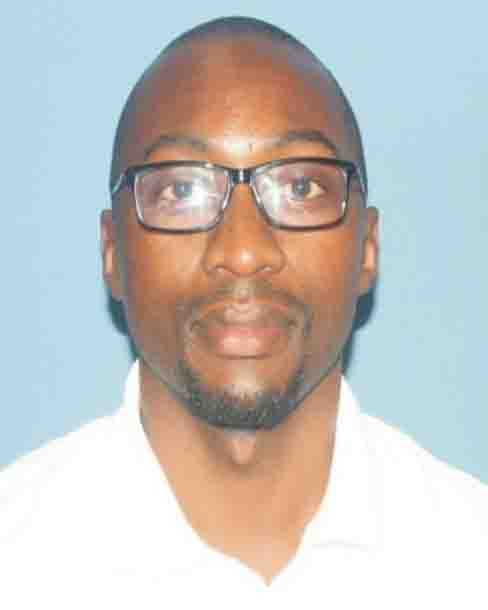 Analysis: MUBANGA LUMPA
ON MONDAY, October 25, 2010 in Tunis, Tunisia, while addressing the African Development Bank (AfDB) staff, members of the

diplomatic corps, the media and development experts on the theme: ‘The role of African intellectuals in Africa’s development’, Africa’s first Nobel Prize winner in literature, Wole Soyinka, said the reversal of Africa’s brain drain is key to the continent’s development. The Nigerian literary icon and civic activist made the statement at the AfDB Group’s Sixteenth Eminent Speakers Programme.
Professor Soyinka regretted that Africa’s best and brightest brains had migrated from Africa in search of greener pastures. He pointed out that it was necessary to get back some of these brains, as many of them were effectively contributing to development efforts in other parts of the world. Prof Soyinka, however, cautioned that attracting Africa’s diaspora back to the continent should be a well-planned and deliberate action, stressing that wooing Africa’s intellectuals back to the continent does not just imply providing them with good salaries, but also creating an enabling environment for these professionals to contribute to Africa’s social and economic development.
But, apart from the continued migration of the African intellectual community from the continent to other parts of the world, other historical factors, such as several years of slavery, decades of colonialism, liberation wars, the era of the Cold War, bad governance, ignorance, and corruption, among others, in Africa, have all contributed to the several socio-economic and political challenges the continent continues to face today. Undeniably, it is important that we must have well-equipped universities and a committed pool of African intellectual human resource to provide solutions to many of the challenges the continent faces.
However, at a meeting with African vice-chancellors in Harare in 1986, the World Bank argued that higher education in Africa was a luxury, adding that most African countries were better off closing universities at home and training graduates overseas. But in a complete reversal of that position in its document ‘Higher Education in Developing Countries – Peril and Promise’, the bank affirmed that higher education “is no longer a luxury: it is essential to national social and economic development”.
Further, Kofi Annan, the then secretary general of the United Nations, who had also strongly promoted the importance of universities for development in Africa, stated that “the university must become a primary tool for Africa’s development in the new century. Universities can help develop African expertise; they can enhance the analysis of African problems; strengthen domestic institutions; serve as a model environment for the practice of good governance, conflict resolution and respect for human rights, and enable African academics to play an active part in the global community of scholars.”
There is no doubt that Africa is in dire need of development and African universities and intellectuals have a critical role to play in this process. Given that intellectuals are a factory of ideas, and that universities are the incubators where such ideas and knowledge can be harnessed, African intellectuals and universities can help expand the human intellectual capacity by generating new ideas in science, technology and developing capacity in research in health, agriculture, education, commerce, among other areas which are essential for the social and economic development of the African continent.
However, the African continent has continued to lose many of these intellectuals who are migrating from the continent to look for better economic incentives elsewhere. In any case, genuine development in Africa can only thrive in conditions where African intellectuals can meaningfully contribute to the social and economic development of the continent. Such conditions include political and economic stability, good governance and substantial investment in science, technology and research in African universities as centres of excellence and learning.
Historically, during the struggle for Africa’s independence, African intellectuals, both within the continent and in the diaspora, were among the driving force behind nationalism and pan-Africanism. Today, African intellectuals and universities have continued to be at the centre of Africa’s developmental and renewal process, as the two are seen to be the effective vehicles of political, cultural, human and economic change. African intellectuals and universities are well positioned to bring about development in a variety of ways, ranging from relevance and responsibility to their own governments, entrepreneurship and employment creation, the forging of mutually beneficial regional, continental, international links, to being drivers of the African Renaissance and the New Economic Partnership for Africa’s Development (NEPAD), among other development initiatives for the continent.
However, in order to harness the intellectual diaspora back to Africa, the collaboration and co-operation among various stakeholders is vital. Efforts to complement and integrate the commitment of various stakeholders should be initiated, especially by universities with collaboration from African governments. African governments must also provide a platform upon which such initiatives can be launched. Thus, in the absence of a full commitment from governments, little can be achieved to get back African intellectuals back to Africa to effectively contribute to development efforts of the continent.
The author is a social commentator and blogger.