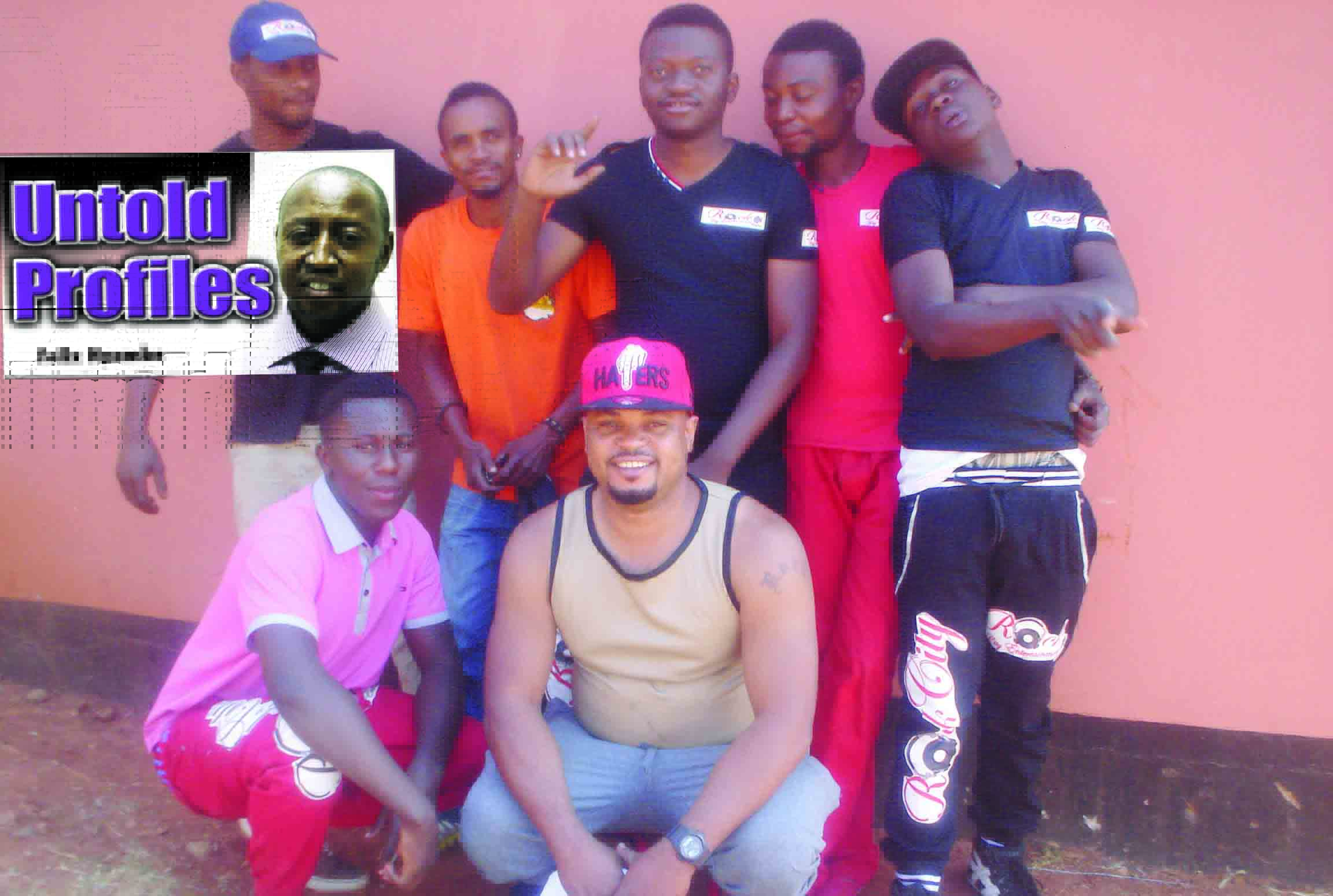 UNTOLD PROFILE with FELIX NYAMBE
ROCKCITY Entertainment Empire is a group of determined young artistes who include dramatists, actors, actresses and musicians, who have been striving to bring different cultures and solutions to youthsâ€™ challenges through arts.
The brain-child of music mogul and entrepreneur Claude Selyer, Rockcity Entertainment members have for the last two decades travelled extensively around the country in search of those solutions in support of Governmentâ€™s programmes.
â€œAs musicians, the empire strives to influence people to develop interest in their aspirations and dreams. So as Rockcity Entertainment, we want to communicate through conscious music and drama,â€ stated Selyer.
In addition, the Rockcity drama club, affectionately known as Chikondi Cultural Club, has also been mandated to target places outside Lusaka such as Mponda village and Kasisi in Chongwe area, where it is reaching out to churches, youths and women through community work.
â€œThe drama club is predominantly involved in sensitising women and youths about controllable waterborne diseases, HIV/AIDS, child marriages, cancer and the right to education,â€ Selyer said.
Through drama shows, the 35 -member women and youth group, has also adhered to Governmentâ€™s policy and call to take up promotion of tourism and introduce fish farming, poultry and piggery activities in their respective communities.
â€œThe drama club members include seasoned artistes such as Prisca Njovu, Allan Mwamulela, Bitty and Prisca Njobvu, Kabaso, Dominic and Hambula,â€ Selyer said.
As for the music section of the entertainment empire, the band, which was originally known as Westgate Band, was formed in 1994 and has since last year been recruiting new members in addition to the old musicians who have taken the group to a new level.
GYK, arguably one of the finest acts in the country, has also been included to beef up the already existing singers and instrumentalists.
Best known for his social commentary songs, GYK, together with the likes of Adriano Gray and LC (Chris Chishimba), both exciting acts in their own rights, have brought some freshness to the music industry.
Overall, Rockcity bandâ€™s membership involves determined and spirited youths aged between 14 and 35 and its music has widely been dubbed as that which is marinated with some conscious genre.
â€œThrough our music, we sing about anti-society vices such as drug and alcohol abuse, prostitution, idleness, early marriages and house breaking, among others, the very vices which make them (youths) perpetual beggars,â€ Selyer said.
Apart from performing music, the youths have also been engaged in commercial and subsistence farming at theirfarm land in Chongwe.
With songs such as the politically-motivated Gorilla, the band has also taken upon itself to look back and appreciate the sacrifices made by our forefathers and war veterans in their fight for independence from colonial rule in the southern region of the continent.
â€œPersonally, I was inspired by the music of South African reggae icon Lucky Dube and local social commentator Paul Ngozi. But as a group, we look up to the off-shoots of Jamaican reggae music such as raga (dancehall) for our inspiration,â€ Selyer said.
To date, Rockcity has recorded most airwave bangers including Mankind, which talks about the many raptures of infectious diseases such as cholera, diarrhoea, dysentery and TB which can be contained with adherence and proper medication.
Oh, there are also other ditties such as the proverbial Chikondi (love), which speaks volumes about the need to love your neighbour as much as you love yourself.
But with the ever-increasing cases of gender-based violence among men and women, the song Mummy should resonate well with what our mothers and fathers taught us to respect one another, both as married couples and single beings.
â€œWe cannot sit and watch our fathers killing our mothers and vice versa. So the song Mummy is targeted at our women to also love and respect us men as God said in the beginning of creation,â€ Selyer explained.
And then there are those top-drawer slams such as Ndekupela Love, which features USA-based OC, which was produced by Jerry D for Cabin Studios, as well as Isula Amenso (Ft. award-winning hip-hop prodigy MK Macky II) produced by Skillz for Phatjam Records.
â€œWe have also recorded Ghetto (Ft. Ruff Kaida) produced by Skillz, Ama Bilibili and Angel (by Adriano and LC) and Malwazi (Rockcity band), which talks about the effects of HIV/AIDS,â€ he said.
The band, compromising among other members, Sy-B (Mambwe Shamba), his illustrious and innovative brother Mulenga, Papa Niko and Bulaya, has held shows in places such as Chirundu, Kapiri Mposhi, Monze, Chongwe, Kabwe and Kasisi including many areas in Lusaka.
Selyer has urged fellow artistes to take music as â€œa business and not as a mere career. Letâ€™s take it to greater height.â€
fmmusik@yahoo.co.uk, 0979360993/0964873656.