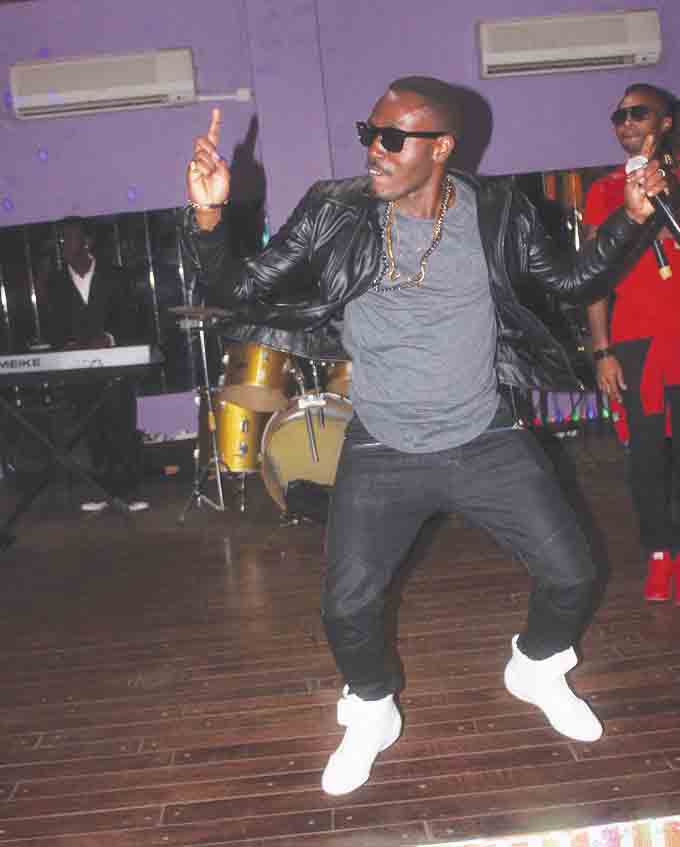 CHALI MULENGA, Livingstone
LAST month, Roberto was expected to join the likes of Jay Rox, Abel Chungu, Pompi, Magg 44, Wezi and award-winning South African rapper Cassper Nyovest at the Livingstone Royal Golf Club for the Mosi Day of Thunder festival.
But as he was in Windhoek, Namibia, attending the Namibia Annual Music Awards (NAMA), he was unable to be in the tourist capital.
For the ardent fans of the Amarula singer, it was a big disappointment. Still, Roberto ended up scoring a double.
Veteran performer Maureen Lilanda, who was one of the adjudicators of the Mosi Zambian Music Awards (ZMA), announced Roberto as the winner of the coveted Song of the Year, thanks to his hit song Amarulah.
At the NAMA in Windhoek, he was announced as the winner of the Pan African Song of the Year.
It was again for the same song.
For the Livingstone fans who were disappointed at Robertoâ€™s non-show at the Golf Club, Roberto made up with a show last weekend at Seven Eleven Pub and Grill where a sizeable crowd braved the cold to watch the Amarula singer in action.
The award winning artiste put up a superb performance, when he walked on stage, displaying his dancing skills as he constantly moved from the stage to join the fans in the audience.
For him, it was a way of engaging with the fans.
But Roberto was not alone, he was joined by other Lusaka-based musicians â€“ Mandela, Ice Kids, Twezi and Kenone, on stage.
Oh, and Livingstone-based musician Shyman Shaizo also made a cameo appearance on stage.
But obviously, it was Roberto that the audience wanted to watch.
Although Roberto has a number of hits to his name, it is clear that the song the audience wanted him to perform was Amarulah. It is not that that is the drink the majority of the people in the audience were taking – in fact, most of them were on the ice cold Castle, Mosi and Castle Lite despite the cold weather – it is just that is their favourite song, and not necessarily their favourite drink.
But hey, who would refuse an Amarula when offered!