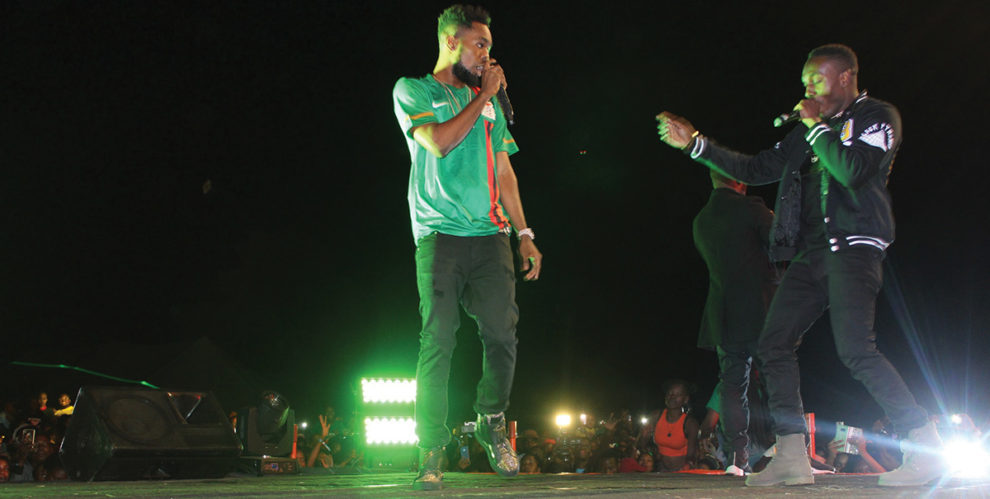 KELVIN KACHINGWE, Lusaka
AWARD-WINNING singer Roberto has been reflecting on his 12 years in music during which time he has released five albums. The long and short of it is that it has been challenging as with the exception of a few cases, he has had to do things on his own.
“For 12 years, my journey has had all kinds of challenges, I can safely say in the 12 years, all my music videos have been sponsored by none other than myself and I am thankful to everybody who has been a part of all of them,” he says in his overly long monologue.
“Would you believe in my entire career, the only money I have ever gotten from anyone, as sponsorship was from my good friends Derrick from Uganda and Golden Banda, money I used to purchase my air ticket to Johannesburg and sort out accommodation.
“That trip gave us a video for a song called Mailo, I remember I paid over K35,000 for that video alone to Kyle White, the man who also shot the Amarulah video.”
Roberto says throughout his musical journey, he has written all his songs except songs on the Akasuba album where Chali “Bravo” Mulalami co-wrote some.
He points out the likes of Samba Wil, Kondwani Farai Mainga, Bashi Lota, Francis Chulu, General Ozzy, Chilekwa Chilekwa, Jonathan Munde and Ray assisted him with writing on his first album.
He says throughout his career, he has only bought two songs, Come Closer from Daev and his soon to be released Beautiful.
“I have been a one man army for 12 years and the help I have gotten along the way has been the most incredible. A few weeks ago, a team of young individuals tried to derail my career by claiming I stole their song, well. I decided to stay quiet, and I have now left that to the courts, so I won’t even touch on that subject,” he says.
“Sad it may seem, but true, no one has ever shared with me a mailing list or contact list, I have done it all by myself. I have made contacts myself, hustled my way to know people and make friends,” he says.
“My first ever international event, was organised by friends I met via General Ozzy in Rwanda. Yet I came across some publication that claimed I deny people numbers and contacts, truth is I work with my friends, and my friends help me, so why try to make me look bad when am working with my friends.
“I have come to know how people may try to paint a certain picture about you, when they try their luck and they fail. Some of the videos you see on certain channels by my fellow artistes, play because of my assistance, not because I physically took them to the channels, its either I shared a contact, or assisted with details of correct format to submit, but O don’t have to tell the whole world that I’m helping those artistes. When I see their videos play, I know I helped and it ends there.”