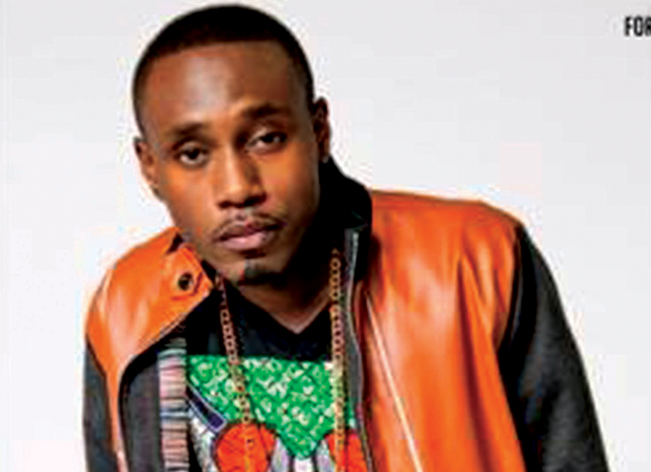 ZIO MWALE, Lusaka
AWARD winning singer and song writer Roberto has been nominated for the Namibia Annual Musical Awards (NAMA), in the pan-African artiste of the year category. The awards which will be held a sixth time since inauguration, will take place in Windhoek on April 29 to 30th, this year.
Known in Africa for the Amarula song that took over the airwaves in 2015, Roberto is not only the first Zambian artiste to be nominated in this newly introduced category, but is also first in the country to feature in the NAMA awards.
Despite Namibiaâ€™s music industry being relatively small, the countryâ€™s artistes have in recent years started to have an impact beyond their borders.
In June last year, Universal Music signed its first Namibian label, while the country is also proving increasingly popular as a destination for international artists and was scheduled to host the pan- African Kora Awards in March.
In an interview with the Weekend Mail, the Amarula singer said he was very delighted to be the first Zambian musician to be nominated in the NAMA awards.
â€œThough the category is new, I was not expecting to be part of them, but since my music is known in most African countries, itâ€™s not surprising,â€ a happy Roberto said.
â€œIt feels really good because I will be representing Zambia and this is going to be a good experience for me, I canâ€™t wait for the day,â€ he adds.
NAMA announced the 2016 nominees on the 29th of March at Nice Restaurant in Namibia, and the nominees in the pan-African artiste of the year category are Roberto, P Square from Nigeria, Davido, another Nigerian, Aka and Heavy K, both from South Africa.
This event is held annually and NAMA gives awards to musicians, artistes, promoters, producers and entertainment journalists whose work enrich the lives of Namibians.
This yearâ€™s awards will be split into two nights; with the first event being held on Friday, April 29th at the National Theatre of Namibia and the main event taking place the following day at the Ramatex complex.