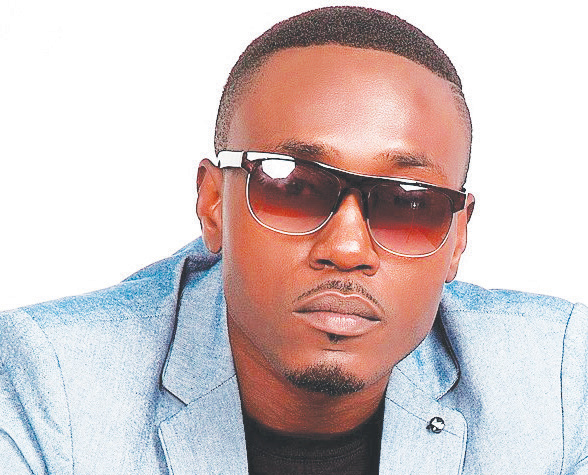 ZIO MWALE, Lusaka
AFTER been nominated for the African Music Awards (AMI Awards Afrika), Roberto has another nomination, an indication perhaps that this could be another stellar year for the award-winning singer.

Roberto, who has increasingly been looking to the continent to grow his profile and career, has been nominated for the Hipipo Music Awards that are set for March 17 at Serena Hotel in Kampala, Uganda.
Roberto has been nominated for his song Into You in the Africa Song of the Year category.
“This year has started on a good note, I just learnt that I have been nominated for Hipipo Awards in Uganda, but am not surprised because Uganda loves my music,” Roberto told the Weekend Mail in Lusaka. “Am very happy because such nominations motivate me.”
He says the awards have come at a right time when he is working at taking his music to a wider audience on the continent.
“Slowly, my music is being recognised, I just want to thank all my fans in Zambia and Africa as a whole,” he says. “Sometimes, am short of words. I worked hard and I can finally see the fruits.”
Roberto will compete with Angolan C4 Pedro with his Love Again, South Africa’s Cassper Nyovest (Tito Mboweni), Tanzanian rapper Darassa (Muziki), Nigeria’s Davido (IF) and Nigeria’s Diamond Platnumz Marry You.
Others are Ugandan Eddy Kenzo (Jubilation), Zimbabwean Jah Prayzah (Sendekera), Nigeria’s Major Lazer & DJ Maphorisa (Particula), Tanzanian Alikiba (Seduce Me), Nigeria’s Runtown (Mad Over You), Ugandan Sheebah (John Rambo) and Nigeria’s Wizkid (Come Closer).
The awards, now in their ninth year, aim at celebrating, promoting and recognising music excellence for in Uganda, then East Africa as well as the rest of the African continent.
However, the awards had a jolt last year when several nominees pulled out of the awards ceremony. But it seems the organisers are undeterred as they have come back this year for another awards ceremony.

What to do as a playwright
Africa Directions win Best Production