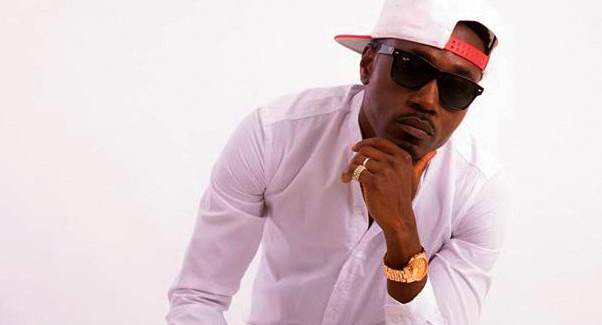 ZIO MWALE, Lusaka
AFTER winning the Pan African Artiste of the Year Award in 2016, Roberto has added another award after winning the African Song of the Year – Southern Africa at the HIPIPO Awards at Serena Hotel in Uganda, Kampala.
But this time, it is not his Amarula song that got him the award; it was rather his recent Into You, which has been dominating the airwaves that got him the award.
Roberto was nominated in two categories; the Best African Song in which he lost to Tanzania’s Diamond Platnumz (Marry You) and the Best Southern Africa Song of the Year, which however got him the award.
In the category, which Roberto won, it was a field dominated by South African artistes.
He came up against the likes of Pedro (Angola), Cassper Nyovest (South Africa), Babes Wodumo (South Africa), AKA (South Africa), Nasty C (South Africa), Kwesta (South Africa), Shekhinah South Africa) and Mafikizolo (South Africa).
Roberto says he is happy to win the award and to put Zambian music on the map.
“I am short of words but to appreciate God and my fans for the support they have shown me, the competition was tough, but with them, I managed, my category had a number of good artistes that deserved that award but I got it,” he said.
Other winners at the Awards include Africa Video of the Year – Mafikizolo (Love Potion); Best Francophone Africa Act – Toofan (Terre); Africa Best Female Artiste (Tiwa Savage); Best Song West Africa – Davido (IF).
The HIPIPO music awards are now in their sixth year and are aimed at celebrating, promoting and recognising music excellence for Uganda, East Africa as well as the rest of the African continent.
The awards are Uganda’s most prestigious awards in which fans are given a 70 percent say in determining who wins.