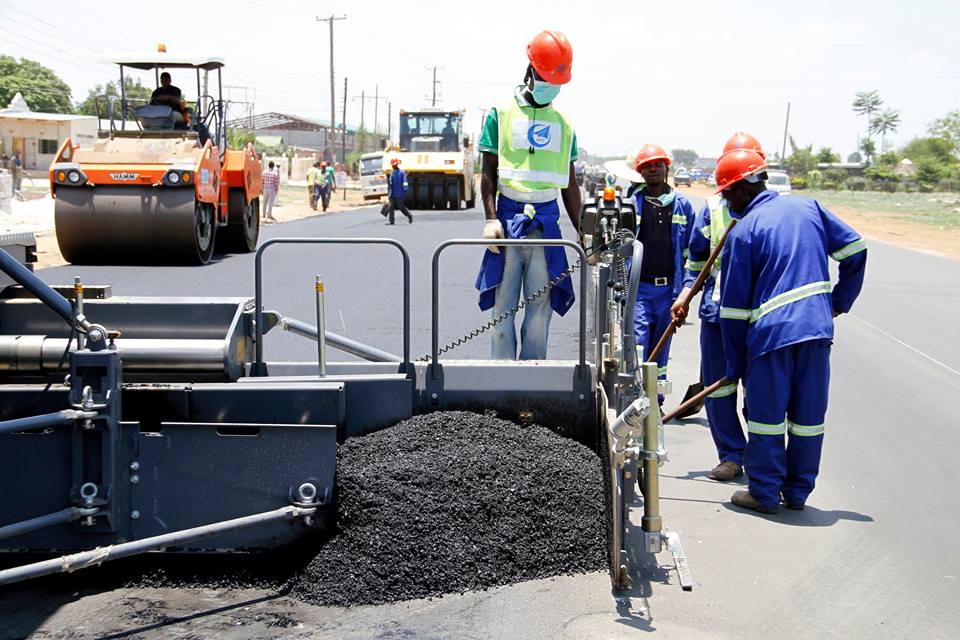 ECONOMIC activities on the Copperbelt are going to be energised further with Government releasing US$59 million to AVIC International to resume the construction of township roads which had stalled.
The region has since May held three high-profile events – the Copperbelt Agricultural Mining and Industrial Networking Expo (CAMINEX), the Copperbelt Investment Expo and the Zambia International Trade Fair.
With the CAMINEX, Expo and Trade Fair gone, the resumption of the Copperbelt township road construction will take centre stage due to the expected socio-economic benefits.
One major economic benefit arising from the construction of roads is generation of employment, especially for the hundreds of youths that roam the streets.
Employment means people will be guaranteed a salary, which will enhance the spending power of the people.
So many families stand to benefit indirectly once their relations are employed as a result of these road construction and rehabilitation projects.
Some workers may even venture into some businesses using some of their salaries.
In terms of the spin-offs, Zambian companies such as transporters stand to benefit as will sub-contractors for supply of materials and services.
Furthermore, other sectors like retail chain shops are likely to benefit because of the increase in people’s disposable incomes.
The multiplier effect of this gesture is likely to be immense.
The roads will ease the transportation of people and goods, thus facilitating the growth of commerce as movement will be faster, thus enhancing productivity.
Minibuses will start getting into areas they have not been reaching because they will not worry much about the wear and tear of their vehicles.
Congestion could also significantly ease as roads will be widened and good alternative routes will open up.
A good road network eases the pressure on the few roads and risks on the roads are reduced.
AVIC International should therefore ensure that it maintains its good reputation of not only doing a good job, but also doing it on time, if not ahead of time.
Its reputation will be at stake, especially now that citizens have become more observant of national affairs.
Also, given the importance of roads and the cost to the tax-payers, roads are expected to have a very long lifespan.
Government cannot afford to continue spending money on road rehabilitation due to poor workmanship by contractors.
As AVIC will be building and refurbishing the roads, we expect local engineers – those attached to the project and even those who will have nothing to do with it, to learn from the massively experienced Chinese company.
This is because AVIC is reputed for quality as well as timely delivery of its contracts.
A good road tempts some motorists to be over-speeding, even in residential areas and near schools.
This is a threat to pedestrians and other motorists.
Local authorities should therefore sustain the good habit of erecting humps at high-risk points to deter reckless motorists from over-speeding.
There is also a tendency by some citizens to abuse drainages by turning them into rubbish dumps.
The function of the drainage system is to collect, transport, and dispose of the water through an outfall or outlet.
Simply put, drainages enhance the flow of water so that roads are not waterlogged.
Therefore, people should desist from littering drainages. Littering drainages does not only make drainages filthy but clogs them.
Let this road project put smiles on the faces of Copperbelt residents and visitors.