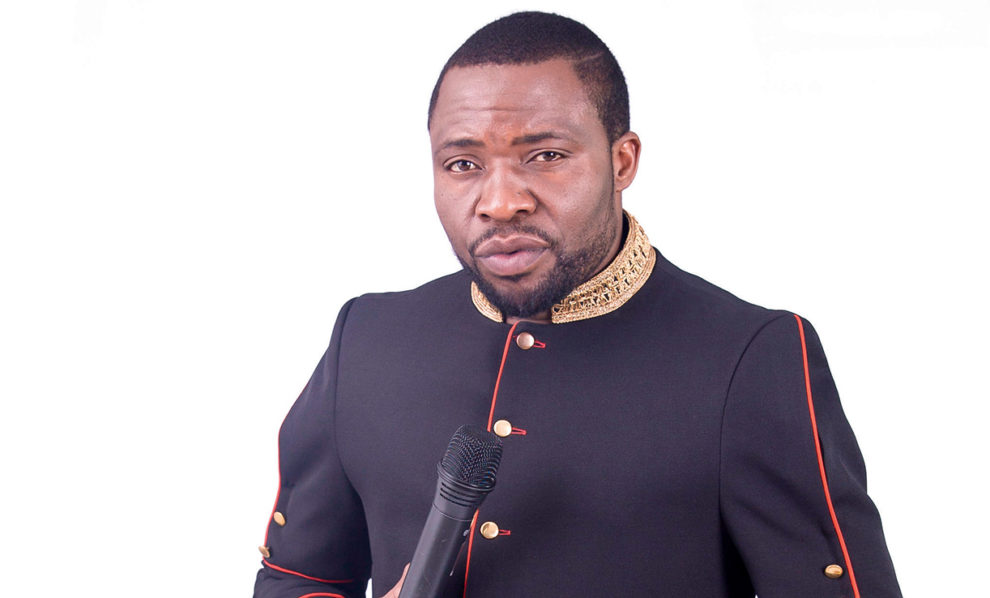 PRISCILLA MWILA,
ESTHER MSETEKA
Lusaka
ARTISTES Brian Bwembya and Kings Mumbi did not demean the Presidency as claimed by Lusaka Province Minister Bowman Lusambo as they were merely adding their voice on governance matters.
But Mr Lusambo says his press briefing was not targeted at musicians but a few individuals who disrespected the Presidency.
Human Rights Commission (HRC) spokesperson Mweelwa Muleya said sentiments contained in the videos by Mr Mumbi and Mr Bwembya are within the realm of their right to freedom of expression as enshrined in the Constitution.
From the recorded videos, HRC says the objective of the involved individuals was to express themselves on governance matters which are within their constitutional and democratic rights. CLICK TO READ MORE