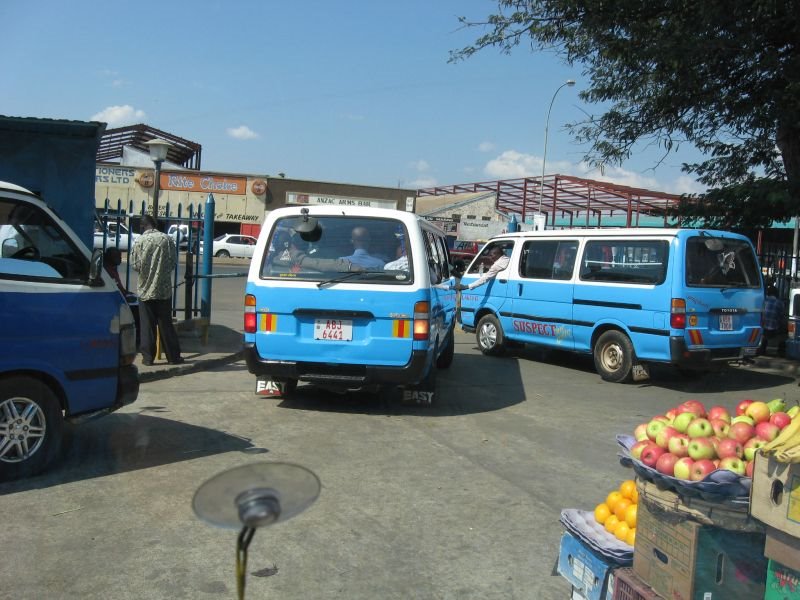 TORN APART with BOYD PHIRI
SOMETIMES you would think taking a ride on a minibus is a great idea â€“ especially if the motive is to save on daily fuel expenses and all that goes in putting your vehicle on the road.
Of course, there is nothing wrong, spine-chilling or sinister about you riding on a minibus taxi, although sometimes your perfect mode of transport to town could be by foot.
Minibus taxis can be very quiet places or lively with nice music and laughter depending on the driver, especially if he is not asking for trouble from a traffic police officer.
Believe it or not, relationships are born on minibus taxis. Men chat up their potential marriage mates.
I guess weâ€™ve all experienced this good mood â€“ enjoying the atmosphere of brotherhood and sisterhood on board.
If you didnâ€™t have a chance to chat up someone last Valentineâ€™s Day in the hood, or a woman for that matter, a minibus ride could be a perfect moment.
If some TB patients of opposite sex can exchange phone numbers on a queue at a clinic on those big envelopes containing chest X-rays, why not chat up someone on a minibus?
Minibus rides can also be perfect opportunities for some people to evangelise and win lost souls. You would hear someone saying â€œRepent now â€“ this world is full of mad sinnersâ€.
True to his word, at times you need to have a strong disposition and nerves of steel to put up with the madness while on board.
Admittedly, it is not easy to have a jolly ride sometimes. There are worse things that can happen to you on a minibus.
In fact, it is no longer a secret that most minibus crews behave like society owes them something.
If you want to dispute this fact, I will seize you and carry you crying into a minibus taxi on my next ride.
I travel by minibus often because it is the only form of public transport where you can negotiate a bus fare unlike conventional taxis which charge exorbitant fares.
Forget about a conductorâ€™s exposed underwear smelling like dung heap, though I know you are not a smell freak.
You can also forget about a conductor withholding your change hoping you would forget it when disembarking at the next bus-stop.
Minibus taxis can be very dangerous. Sometimes when you get into a minibus, you would feel like calling 911 in advance because of some disrespectful bus crew.
Recently, I watched as a middle-aged woman struggled to avoid falling out of a speeding minibus.
If it were not for me and another passenger who was seated by the door, which was open as the driver suddenly stepped on the gas pedal, the woman would have been thrown under the bus.
You know what it means being thrown under a moving vehicle. If you are a Facebook freak, you would instantly stop posting selfies upon recovery.
Obviously, if your face is badly bruised in an accident, you withdraw from the game of flaunting facial appearances on social media.
But as luck would have it, the woman did not fall from the moving minibus. I am sure she is still posting her selfies on Facebook or Instagram.
From town, we rolled along smoothly and everything looked fine. Our thoughts were focused on reaching home and every passenger thought he or she was almost there.
But things turned sour when the bus stopped to pick some people at Lusakaâ€™s Manda Hill shopping mall.
As we waited for more people to get on board, I told myself not to worry, the bus crew would still take us to various destinations. At least thatâ€™s what I thought.
But the worst nightmare came when one woman made one step into the bus after carefully putting her groceries on the bondiks.
The driver suddenly sped off leaving the woman to fight for her dear life by the door. He claimed he was running away from traffic police officers, who apparently were just passing by.
Quick action from the men who held her arms saved her from falling to her death on the tarmac.
Oddly, even as passengers screamed for the driver to stop, the motorist did not want to listen to the calls until vigilant passengers in front held on to the steering wheel forcing him to stop.
It was at that moment when the passengers effected a citizens arrest on the driver, although he managed to run away on foot leaving his bus, which was later driven to Manda Hill Police Post by a passenger.
What we thought was going to be a jolly ride with nice music ended in near tragedy and us explaining the ordeal to the police.
bjboydphiri@yahoo.com 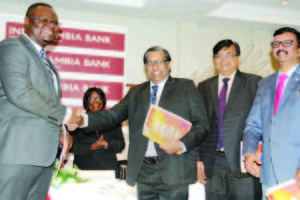 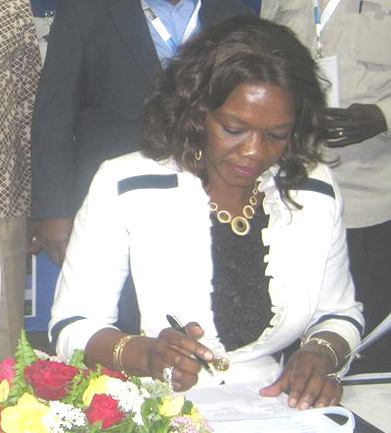