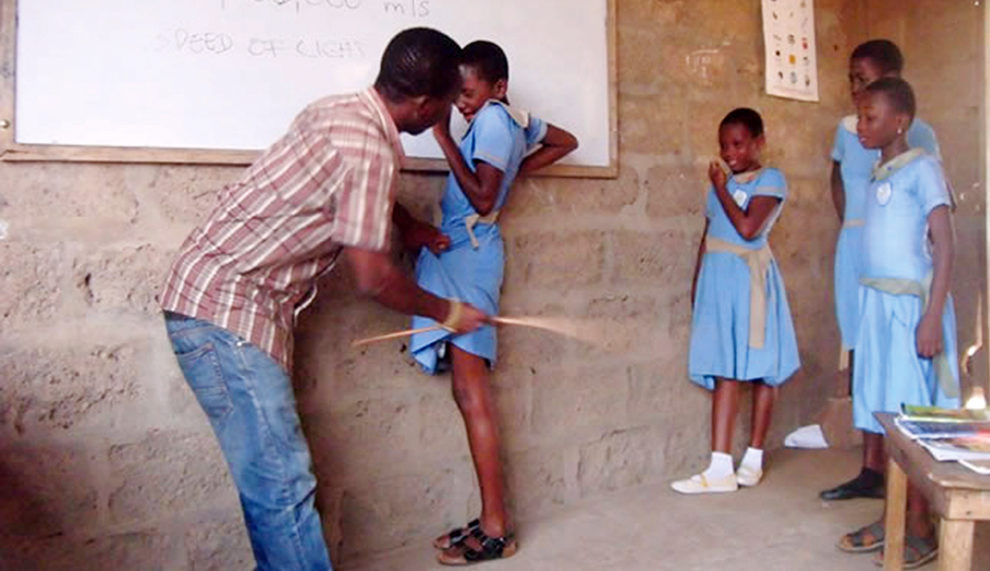 TODAY, media reports of teachers abusing their pupils are common. Time and again, we hear of how a teacher has defiled or sodomised a pupil in their custody.
Our memories are still fresh on how the nation was traumatised by an expose that a named teacher at Anchor Orphanage Community Boarding School in Chibombo had allegedly been sodomising pupils.
The teacher allegedly sodomised more than 15 pupils between the ages of five and 16.
More common are also cases of male teachers getting involved in illicit sexual relationships with schoolgirls.
Sadly, some of these relationships end up in teen pregnancies and school drop-outs for pupils involved.
It is disturbing and unthinkable that a teacher, who is held in high esteem as a role model in society, could sink so low to view a naïve pupil as a potential sexual partner.
Teachers are supposed to be surrogate parents to these pupils, beyond just imparting academic knowledge.
Needless to say, after the parents, the next person a child looks up to and learns from is a teacher.
Teachers play a critical role in shaping the lives of pupils given the level of interaction and amount of time spent together.
Teachers are, therefore, expected to not only give academic but moral guidance to pupils in their custody.
Teachers should always endeavour to display behaviours that are reflective of moral virtues.
Decency, fairness, kindness, and respectfulness are among the positive characteristics that should define a teacher.
This is for the simple reason that children learn more through what they see than what they hear.
When teachers interact with pupils, they are modelling them on how to behave.
If teachers engage in sexual relationships with pupils, what values are they teaching them? What example are they setting for pupils, who are as good as their own children?
What kind of citizens, let alone leaders do they expect to raise from their pupils?
Unfortunately, most pupils who fall victim to such condescending behaviour have their careers terminated prematurely.
If a teacher can be so heartless to jeopardise the future of an innocent pupil, then they do not deserve to be in this noble profession.
The teaching profession deserves principled individuals who understand that their responsibility goes beyond knowledge transfer but shaping destinies of citizens and future leaders.
When parents hand their children to schools, they trust that they are in safe hands.
With increasing cases of teachers abusing pupils, it is clear the profession has been invaded by wolves in sheep skin.
It is also clear that there is need to clean up the teaching profession.
We, therefore, support the Ministry of General Education’s stance to instantly dismiss any teacher found engaging in intimate relationships with pupils.
Permanent Secretary Jobbicks Kalumba is saddened, and justifiably so, by reports that a head teacher at Muleke Primary School in Mumbwa district has allegedly been defiling his pupil, since March 10 this year.
It is an injustice and wickedness of the highest order for a teacher who is most likely married with children to abuse a minor who may not even understand implications of their actions.
If investigations prove that the alleged case in Mumbwa is indeed true, then the law must take its course in the harshest manner possible.
Any teacher found guilty should also be blacklisted and their practising licence withdrawn to send a strong warning to would-be offenders.
In a country where we are grappling with high teen pregnancies and dropout rates, we cannot afford to tolerate such kind of destructive behaviour and from teachers, of all people.
However, to rid the teaching profession of wolves preying on pupils, there is need for upright teachers, pupils and other members of society to be vigilant and report any suspected abuse or illicit relationships.
Society should not standby and watch while the future of girls are being destroyed by people given the responsibility to protect them.