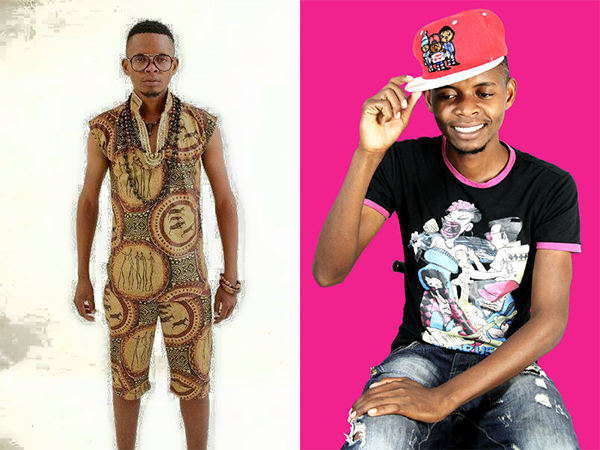 FELIX NYAMBE, Lusaka
HE may have been embroiled in some contractual controversy with his music promoter recently, but Kâ€™Millian seems to have put that behind and warming the stages, once again!
Meanwhile, the long awaited album launch by Rexious also took place at the Paddy Blues Sports CafÃ© in Lusaka over the long weekend.
For Kâ€™Millian, who made his grand debut at Paddy Blues Sports CafÃ© on that chilly day of July 4, it was simply time to redeem himself with song and dance.
Known for his love-sauced and sometimes social commentary hits that have made him a darling especially among the womenfolk, Kâ€™Millian must have been comforted and pleased with his two hour-show.
With songs such as Kakabalika, Mukabene, Nizakukonda and Bwela, patrons at Paddy Blues had every reason to sing along because the messages in the songs were seemingly directed at them.
What Kâ€™Millian lacks in his dance styles, which is common among most new musical kids on the block, he makes it up in his lyrics and smooth sailing songs.
And if you thought the singer was a one hit wonder, think again, because even the scores of revellers who braved the chilly weather at Paddy Blues can attest to his thrills.
During his tour of duty, the singer unleashed his oldie but goodie of songs such as Akaliashi, Shalapo Naya and the Biblical-inspired Mwe Lesa.
Meanwhile, Rexiousâ€™ songs from his debut album titled Kumushi also relatively drew some applause to his new legion of fans.
Now managed by music mogul, Robert Ntitima, the man behind the successes attained by award-winning rapper, Macky II, Rexiousâ€™ new album brought some refreshing sounds to Paddy Blues.
Because one of the most extended elements of our local music industry over the last 50 years was the transition from Zamrock to our well cherished Kalindula, Rexiousâ€™ new songs were simply inviting.
For Rexious, who was born Rexious Bwalya Chomba, his musical style did not only catch the attention of his peers but it was instilling.
Among some of the songs he performed included the club house bangers Umulandu and the love-sauced tunes Nalakupa and You Are Beautiful.
On his album, Raxious features numerous established musicians such as rapper Yellow Man, who makes some cameo appearance on the song â€œBPâ€, which also features rapper Cap10 Jay.