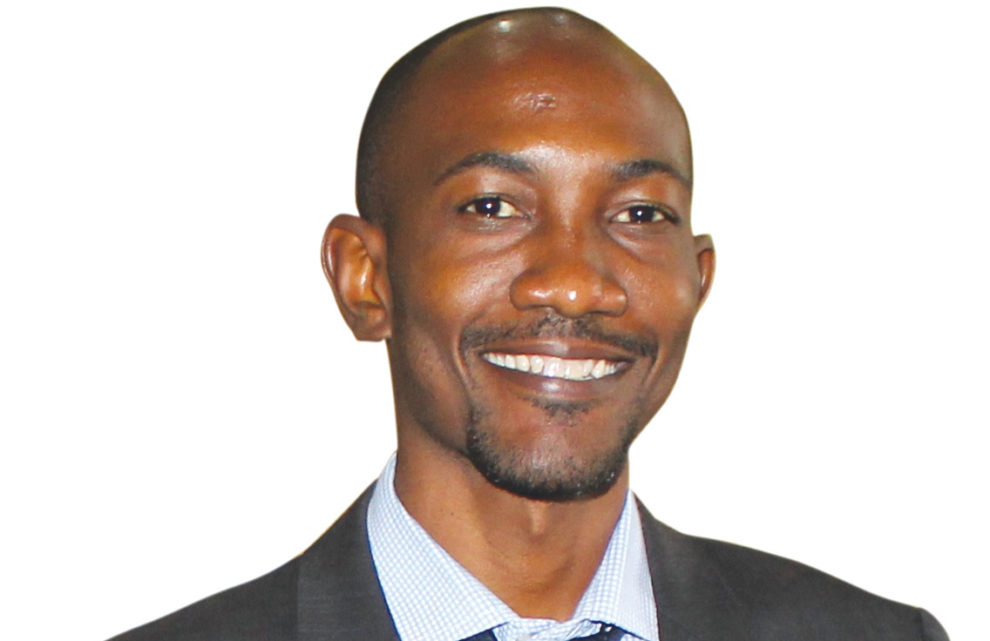 Analysis: CAESAR CHEELO
IN THE aftermath of the 2017 Budget Speech that was read on November 11, 2016, ZIPAR observed that that budget was well-linked to “Zambia Plus”, the medium-term economic recovery programme that was later termed the Economic Stabilisation and Growth Programme (ESGP).

At the time, we were cautiously optimistic that the 2017 Budget would serve as a key instrument for establishing a foundation for stability and fostering a rebound in robust economic growth over the medium term.
We stated that: “ultimately, the taste of the pudding of economic recovery will be in the eating; setting Zambia on the path to recovery will depend on how well the authorities stick to the budget execution plan.”
We expressed cautious optimism about the 2017 budget for a number of reasons. One crucial issue was in relation to a strategy that the budget phrased as: “improving economic and fiscal governance by raising the levels of accountability and transparency in the allocation and use of public finances”.
The budget speech envisaged that this would involve five key policy measures, which ZIPAR hoped the government would steadfastly implement in 2017 and beyond. These were: (i) proposed revisions to the Public Finance Act of 2004 to enhance punitive measures; (ii) Planning and Budgeting Bill to improve adherence to planned programmes; (iii) roll out of the Integrated Financial Management Information System (IFMIS) by end of 2017 to prohibit spending outside the system and curb arrears; (iv) roll out of the Treasury Single Account to major ministries by end of 2017 to restrict short-term borrowing; and (v) automation of major revenue collection processes by June 2017.
As Zambia crosses over from the third to the fourth quarter of 2017 and listens to 2018 Budget Speech today, the commendable and promising measures on economic and fiscal governance, which were targeted for implementation from 2017 onwards must not be forgotten; especially that some of them were carry-overs from previous budgets.
It is now time to taste the pudding of the 2017 budget execution. ZIPAR’s expectations are therefore that the 2018 National Budget speech will, inter alia, accurately and transparently explain the extent to which the policy measures have been implemented thus far, what remains to be done in the remainder of 2017 and what will be carried forward into 2018.
The policy account and forward-looking statements on these measures will speak volumes about whether and how the government is practising what it preached regarding accountability and transparency in public financial resource allocation and utilisation, and fostering enhanced fiscal governance and budget credibility.
In a similar manner, Zambia Plus and the 2017 Budget were clearly linked in terms of the macro-economic objectives on growth, stability and job creation. At the macro-economic policy level, the 2017 Budget, among other things, aimed to “support the creation of at least 100,000 decent jobs”. We therefore expect a clear and transparent account of what has been achieved so far in 2017 in relation to the creation of new jobs. At the turn of the third quarter, we expect at least 75,000 new decent jobs to have been created.
In what sectors, industries and occupations has decent employment been created? What have been the main bottlenecks requiring the concerted efforts of all stakeholders? Answers to these questions will be crucial for demonstrating improved economic governance and job creation. Therefore, ZIPAR looks forward to tasting the pudding of the 2017 budget execution through the eyes of the 2018 budget.
The author is a researcher at the Zambia Institute for Policy Analysis and Research (ZIPAR). Follow #ZIPAR Budget Talk on Twitter @ZiparInfo and Facebook/Official ZIPAR.