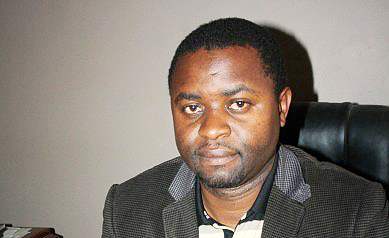 ELLEN CHIKALE, Ottawa, Canada
THE Public Accounts Committee has called on Government to seriously look at the Foreign and Investment Promotion Agreement (FIPA) and conclude

negotiations on the matter.
Speaking in an interview here after paying a courtesy call on the Zambian High Commission in Canada, PAC chairperson Howard Kunda said a decision has to be made regarding the stalled agreement.
Mr Kunda, who is Muchinga member of Parliament, said agreements such as FIPA are quite important as they aim at protecting and promoting Zambian and Canadian investments through legally binding provisions and obligations.
He said it is for this reason that concerns raised by the Attorney General are quickly attended to so that Zambia can begin to reap benefits from the warm bilateral relations it enjoys with Canada.
Mr Kunda said there is need to address problematic clauses in the agreement so that a win-win situation is arrived at for the benefit of both countries.
According to charge d’affaires at the Zambian mission in Canada, Evaristo Kasunga, Zambia and Canada signed a declaration of intent on the conclusion of negotiations of FIPA on March 4, 2013 in Toronto, Canada.
Mr Kasunga said some differences, however, arose later following proposed amendments recommended by the Attorney General relating to taxation.
Currently, Canada has a huge investment of more than US$6 billion in Zambia through Canadian mining companies such as Lumwana Mine, which is owned by Barrick Golden Corporation of Canada, and Kansanshi Mine, owned by First Quantum Minerals Limited.